The amazing field of entries in the 2017 Amnesty Media Awards covered a variety of issues, including Australia’s refugees policy, Indigenous rights, and the civilian toll in the war on terror.

A night to remember

Highlights of the night included guests, finalists and winners taking action to #FreeTurkeyMedia – an issue close to Amnesty’s heart as a third of all imprisoned journalists around the world are in Turkey.

“Amnesty International congratulates all of the winners of the 2017 Media Awards for their exceptional human rights reporting and recognises the critical role journalists, photographers and cartoonists play in exposing human rights abuses.”

The Awards ceremony took place at Sydney’s Darlinghurst Theatre. See all of the Award finalists.

The winners of the 2017 Media Awards.

‘Low-cost Housing, London’ is a commentary on the value we place on the lives of society’s less fortunate. Published in Fairfax’s The Age and The Sydney Morning Herald. 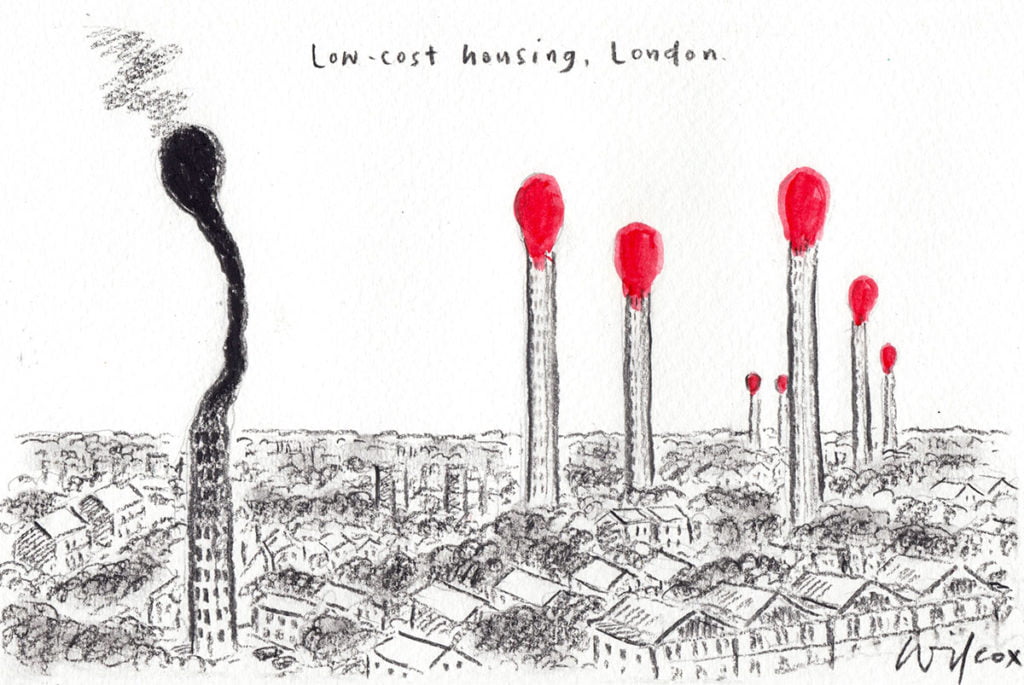 Calla Wahlquist’s series ‘The Ms Dhu Inquest’ explores the cases of Jayden Bennell and Ms Dhu as unique personal, family and community tragedies. Keeping the voices of relatives at the heart of the narrative, Calla Wahlquist never loses sight of the institutional and policy failures that contribute to shocking rates of Indigenous deaths in custody in WA. Published by The Guardian.

Kate Geraghty’s photo series documents the impact of the final days of conflict in West Mosul, Iraq. The haunting images show the wounded and dying, the incredible bravery and strength of those fleeing, and the plight of people surviving the unimaginable. Published by Fairfax Media outlets. 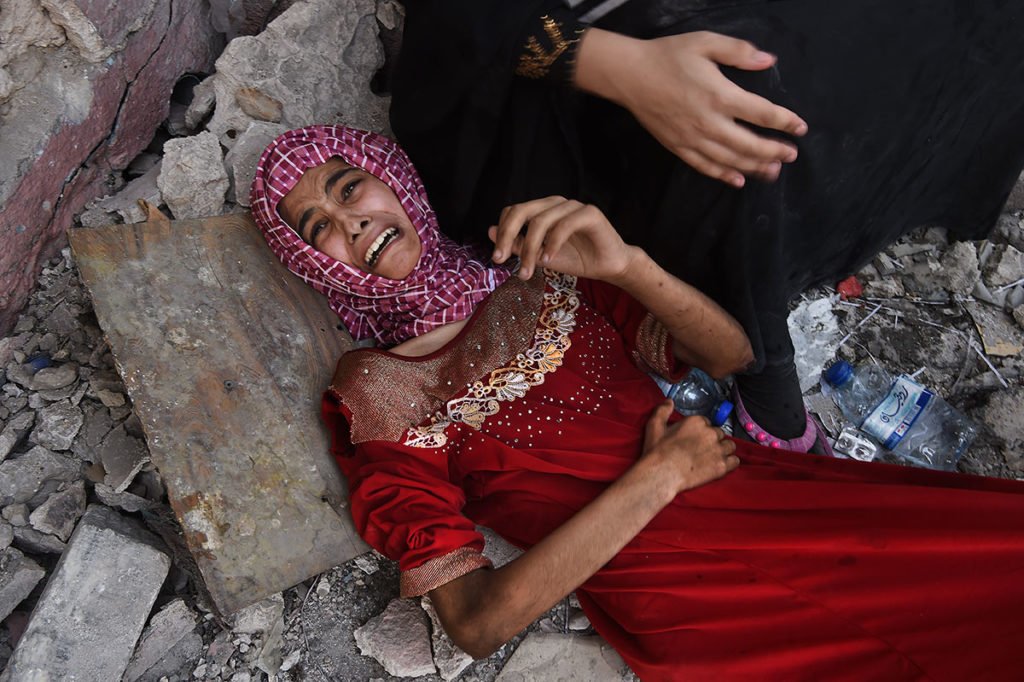 View all photos in this series

The writing of Behrouz Boochani has exposed the harsh reality faced by refugees and asylum seekers detained in Australia’s offshore detention regime. Published by The Guardian and The Saturday Paper.

Read a collection of Behrouz Boochani’s work about Manus Island

‘Death in Kalgoorlie’ investigates the racism, disadvantage and dysfunction surrounding the killing of an Indigenous boy by a white man in a rich mining town. Broadcast on ABC Radio National’s Background Briefing.

Listen to ‘Death in Kalgoorlie’