Sometimes human rights abusers are weak and fragile governments over which other governments have some leverage. Not when it comes to China. China is a global superpower with immense influence and extraordinary resistance to international pressure.

China’s size, authoritarian nature, global reach, and willingness to override a variety of individual rights in pursuit of its domestic and global ambitions, means it constitutes a threat to human rights like no other.

Amnesty International Australia will work on several themes across 2021 to highlight the scale of human rights abuses by China including:

Human rights in Australia-China relationship: Together we can shape the Australia-China debate by placing human rights at its centre. Staff and activists will be vital in lobbying the Government and the Parliament. We will also look for opportunities to highlight key issues in local and national media.

Human Rights Defenders: We will amplify the voices of Human Rights Defenders, targetted by the Chinese Government. Amnesty International will launch a report in the second half of 2021, profiling a dozen Human Rights Defenders from Xinjiang, Tibet, Inner Mongolia, Hong Kong, and broader China. Actions will be made available for each of these cases for activists and groups to use in your activities. They will be added here when available.

Xinjiang: As a global movement, Amnesty International is working to end the detention of over a million Uyghurs.

One way we will highlight this issue and push for solutions will be by advocating for the reunion of families who have kids separated from parents. In March, we released a report ‘Hearts and Lives Broken’: The Nightmare of Uyghur Families Separated by Repression which details the torment perpetrated by the Chinese government on Uyghur children held in state “orphanages” in the region of Xinjiang.

In June, we went even further releasing a report ‘Like We Were Enemies in a War’: China’s Mass Internment, Torture, and Persecution of Muslims in Xinjiang, which identified the systematic state-organised mass imprisonment, torture, and persecution as amounting to crimes against humanity. Amnesty International’s Crisis Response team released dozens of new testimonies from former detainees detailing the extreme measures taken by Chinese authorities since 2017 to essentially root out the religious traditions, cultural practices and local languages of the region’s Muslim ethnic groups.

Amnesty International Australia will also be monitoring other issues related to China which relate to :

What can Activists Do?

In March, activists met with our Strategic Campaigner, Kyinzom Dhongdue to discuss these issues and brainstorm what we can do as a movement to create change on this campaign.

For those that weren’t able to join please see the webinar recording here Passcode: T?8uR9M+ and Slides here.

Key activities that were suggested by activists include:

Activists told us that what was needed to ensure success of these activities is a conversation guide with frequently asked questions and handling objections suggestions. Staff are currently preparing this.

As part of our campaigning against human rights abuse by the Chinese Government, we must ensure that Chinese individuals living in Australia are not unfairly targeted particularly in light of the increasing number of violent attacks, discrimination, harassment, and hate crimes towards Chinese and Asian people since the start of the pandemic. In many ways, these individuals are also affected by the misinformation and propaganda distributed by the Chinese Government. Our campaigns are purely directed at the Chinese government’s policies that have resulted in human rights abuses of its citizens. While we must ensure that any campaigning by Amnesty International has anti-racism at its very heart, we have to be cognizant that the Chinese government also uses the racism card to silence criticism of its human rights record 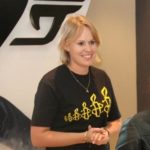 Amanda Atlee is the Organising Lead at Amnesty International Australia 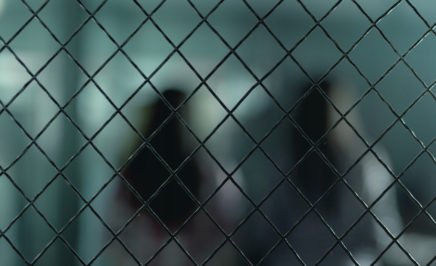 On 13 April, after an international outcry, five women activists criminally detained in China were...
Read More 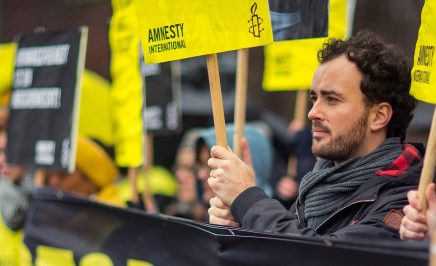 How you can help defend individuals at risk

One of our greatest achievements in our 50 years of human rights work has been to empower our...
Read More 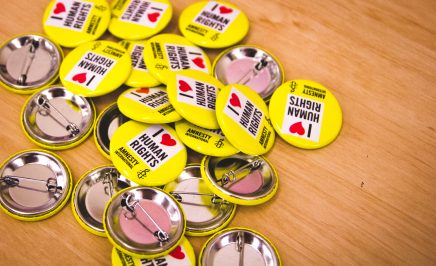 By downloading and using these templates & materials, you agree that they will be used solely...
Read More 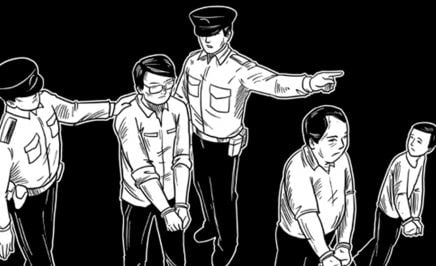