Congratulations to all the 2017 Media Awards Finalists

Thank you to all of the entrants in each of the six categories – Cartoon, Indigenous Issues Reporting, Photography, Print/Online/Multimedia, Radio, and Television. Our call for entries had a fantastic response and the judges have a tough job ahead of them.

Finalists were announced on 27 September, and winners will be announced at the awards ceremony in Sydney on 1 November.

A selection of esteemed Australian journalists are judging this year's awards. A panel of three will judge each of the six categories. 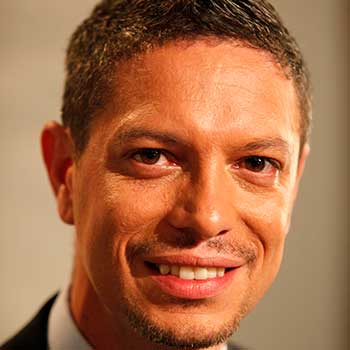 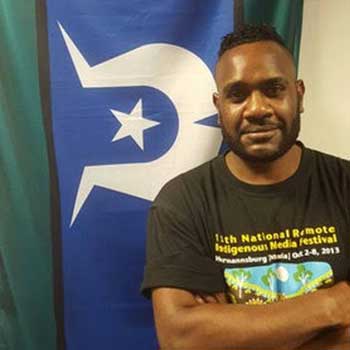 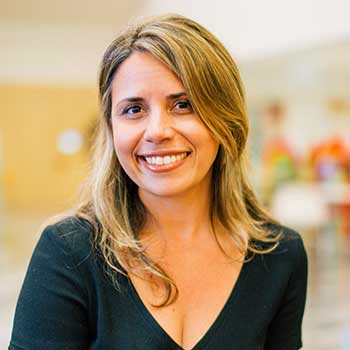 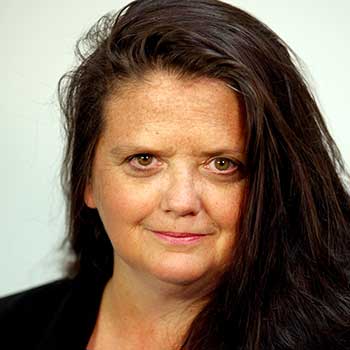 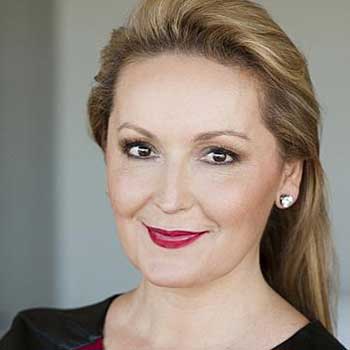 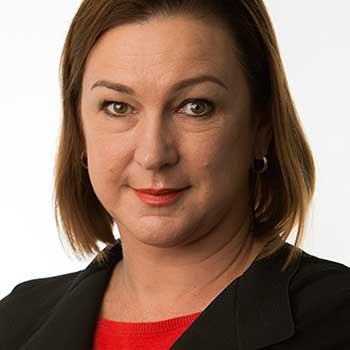 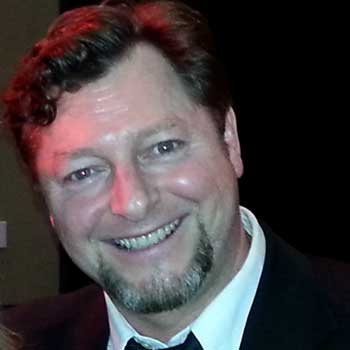 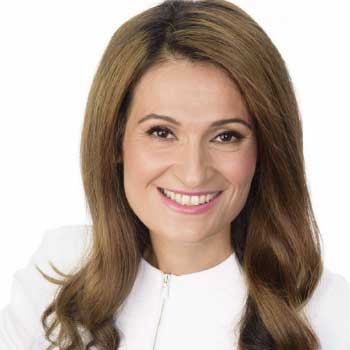 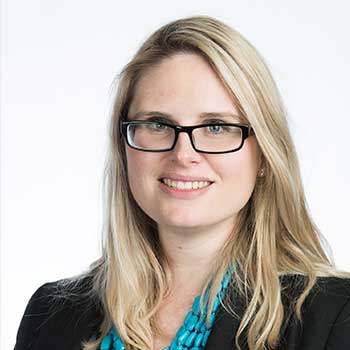 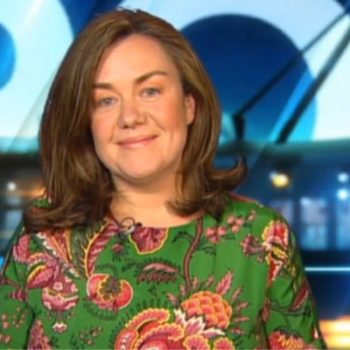 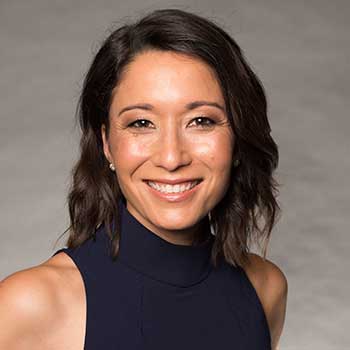 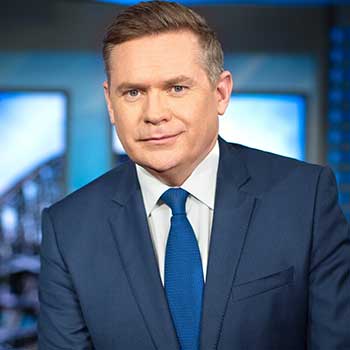 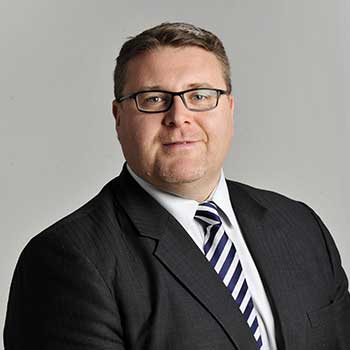 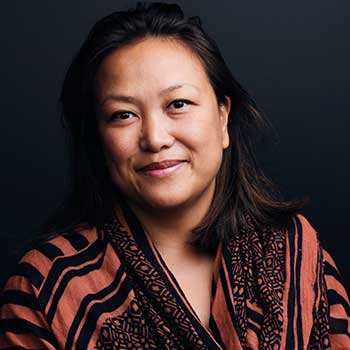 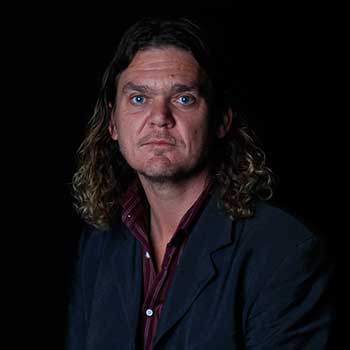 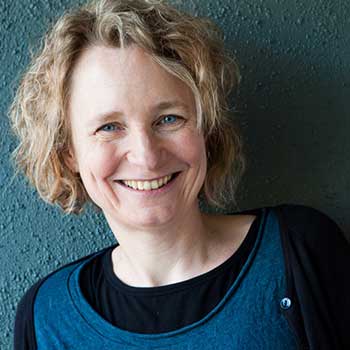 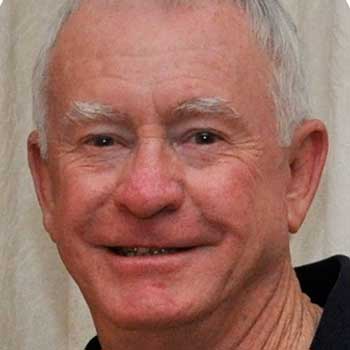 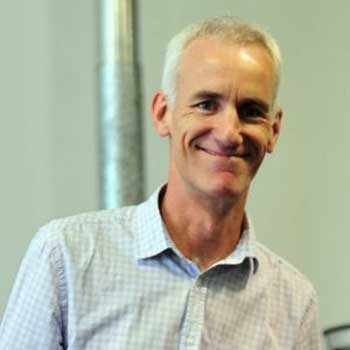 Criteria for entry in the 2017 awards.

This category recognises excellence in print, online and multimedia in reporting of human rights issues.

Entries must have been published in an Australian media outlet, or in the Australian branch of an international outlet.

This category recognises excellence in radio broadcasting in reporting of human rights issues.

Entries must have been broadcast in an Australian media outlet, or in the Australian branch of an international outlet.

This category recognises excellence in television media in reporting of human rights issues.

Entries must have been broadcast in an Australian media outlet, or in the Australian branch of an international outlet.

This category recognises excellence in photography in reporting of human rights issues.

The item must be:

This category recognises excellence in cartoons in reporting of human rights issues..

The item must be:

All entries will be assessed initially for eligibility by representatives of Amnesty International Australia.

All eligible entries are then assessed by a panel of three judges with expertise and experience in the relevant medium(s).

Judging sessions will be facilitated by a representative of Amnesty International Australia, who has no involvement in the selection of the shortlist or the winning entry. Finalists will be announced in October, with the winners announced at the Awards ceremony on 1 November 2017.

The Amnesty International Australia Media Awards have been created to recognise excellence in reporting of human rights issues in the Australian media.

Journalistic excellence, innovation and the promotion and understanding of human rights need to be taken into account when considering the entries in all categories.

Judges will be looking for:

Please note that these guidelines are intended for general guidance only and are not intended to be binding or comprehensive.

In making the Awards, Amnesty International does not necessarily endorse the substance, methodology or opinions of the entrants.

Entry into the Amnesty International Australia Media Awards 2017 is subject to the acceptance of these terms and conditions.

In addition to recognising excellence in human rights reporting in the Australian media, every year the Media Awards recognises a case in crisis and the importance of a free press.

In 2014 we highlighted the plight of three media workers who were imprisoned in Egypt at the time: Australian journalist Peter Greste and his Al Jazeera colleagues Mohamed Fahmy and Baher Mohamed.

In 2015 we welcomed Malaysian cartoonist Zunar to the stage as a special guest during the ceremony. Zunar was fighting charges of sedition in Malaysia after posting tweets condemning the jailing of an opposition leader.

In 2016 we highlighted the case of Mahmoud Abu Zeid (known as Shawkan), a photojournalist who has been imprisoned and is facing the death penalty in Egypt simply for doing his job. Australian journalist Peter Greste was the special guest and spoke about Shawkan’s case.

The winners of last year’s award categories were:

Photography: The winner of the Photography category was Andrew Quilty for his photo essay, ‘The Man on the Operating Table’ published on ABC Foreign Correspondent.

Radio: Sophie McNeill and Fouad Abu Gosh were the winners of the radio category for their piece, ‘Voices from Inside Besieged Syria’, produced for ABC Radio National.

Cartoon: The winner of the Cartoon category was Glen Le Lievre for his piece ‘Door’ published in The Sydney Morning Herald.

Print/Online: The winner of the Print/Online category was Jess Hill for her story ‘Suffer the Children: Trouble in the Family Court’, edited by Nick Feik for The Monthly.

Television: The winner of the Television category was Sarah Ferguson, Nial Fulton & Ivan O’Mahoney for their documentary ‘Hitting Home’, In Films for the ABC.

The Award ceremony took place at Golden Age Cinema in Surry Hills, Sydney. See photos from the event below: