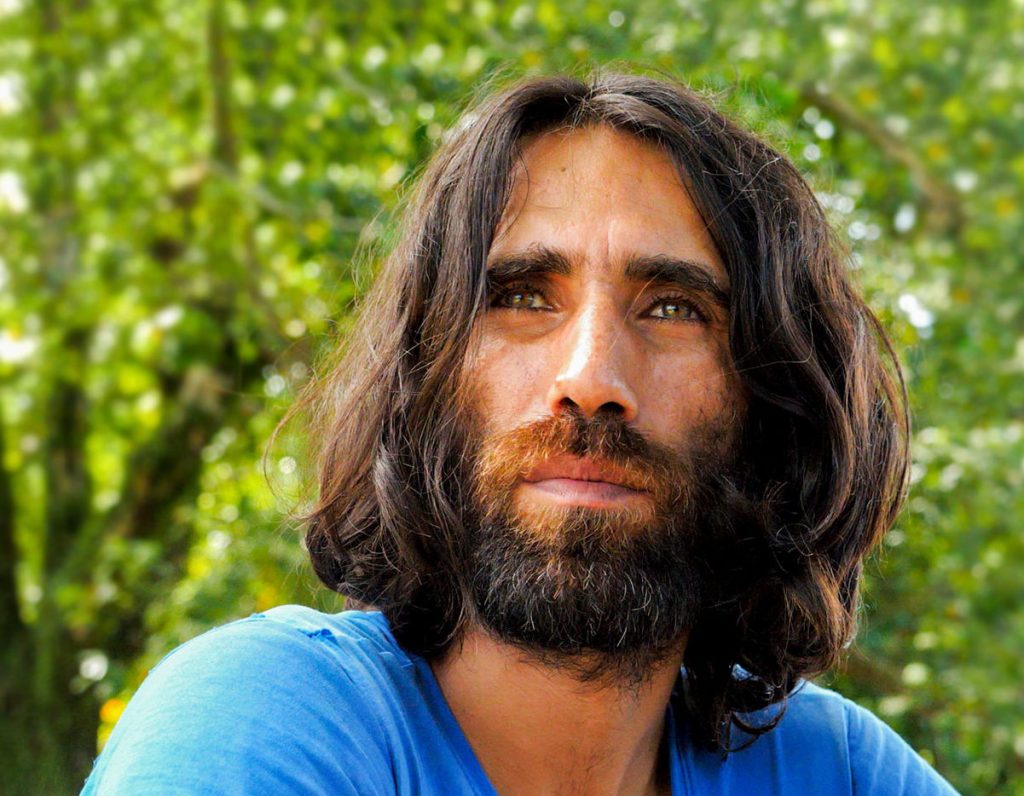 Behrouz Boochani has been reporting from Manus Island. © AI

Footage captured PNG police using metal poles to beat men as they are dragged out.

Behrouz Boochani, an award-winning journalist and refugee on Manus Island has bravely been reporting this appalling situation. Behrouz was detained but has since been released. He tweeted:

“They handcuffed me for more than two hours in a place behind the prison camp. The police commander yelled at me ‘you are reporting against us.’ They pushed me several times and broke my belongings.”

Not only are the new centres incomplete and lacking in basic services, there is a real risk of violent attacks and abuse, from the community and security forces in PNG.

We need to do everything we can right now to stop this situation deteriorating further and get all of the men to safety in Australia..

You can help put a stop to this inhumane system– every one of us that speaks out adds pressure on the Australian Government to immediately bring the refugees to safety in Australia.

Please call these members of parliament and ask them to speak out:

Your message to the politicians can go something like this

Please be polite and:

1. Make sure there is adequate medical care and support for the sick and injured men

2. Allow humanitarian access to each of the detention facilities

3. Evacuate all the people in offshore detention to a place of safety

Tell us how it went

Please tell us how your call went so we can use that information in the next steps for helping the people on Manus.

Want to do more? Once you’ve called you can also tweet to the targets. Example tweets:

THE LATEST FROM MANUS 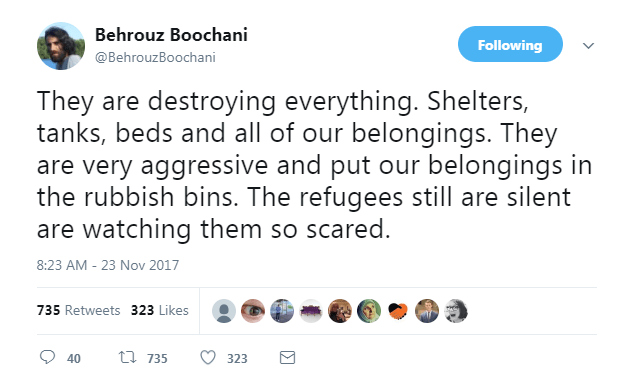 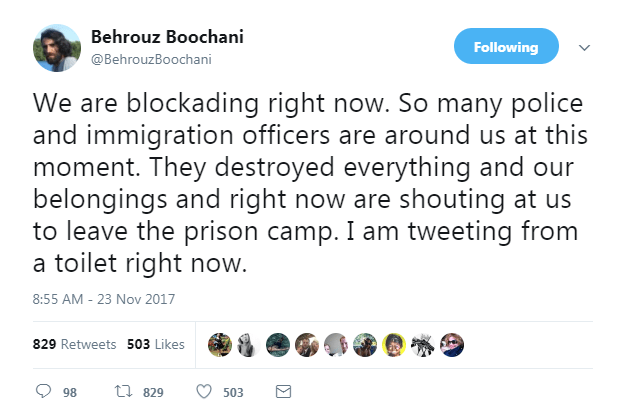 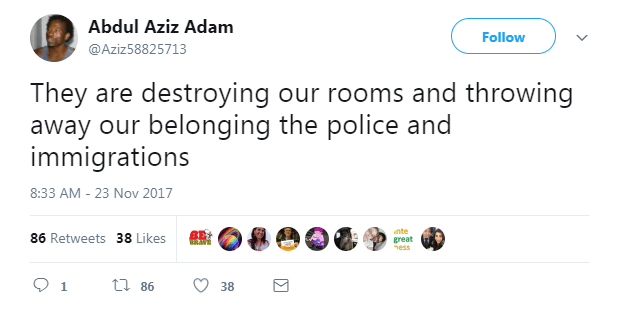 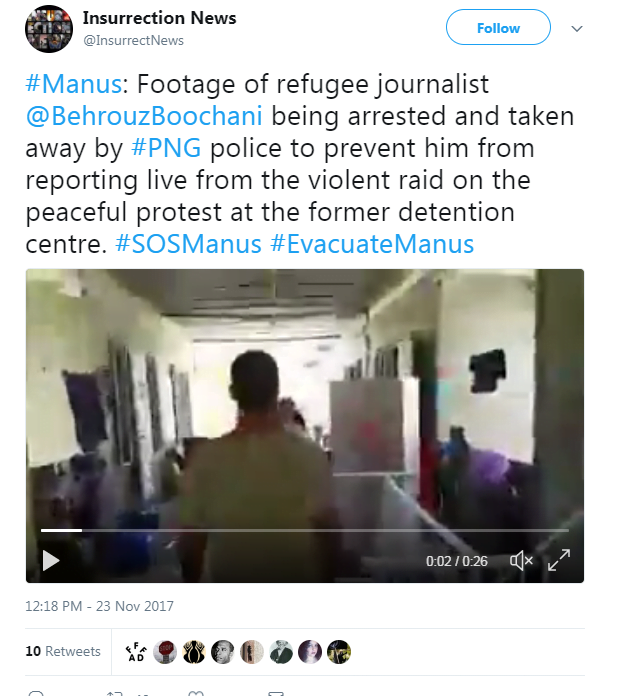