Thanks to people like you, last year we fought hard to defend human rights across the globe with successful law changes in 40 countries! Here are 5 ways we made an impact… 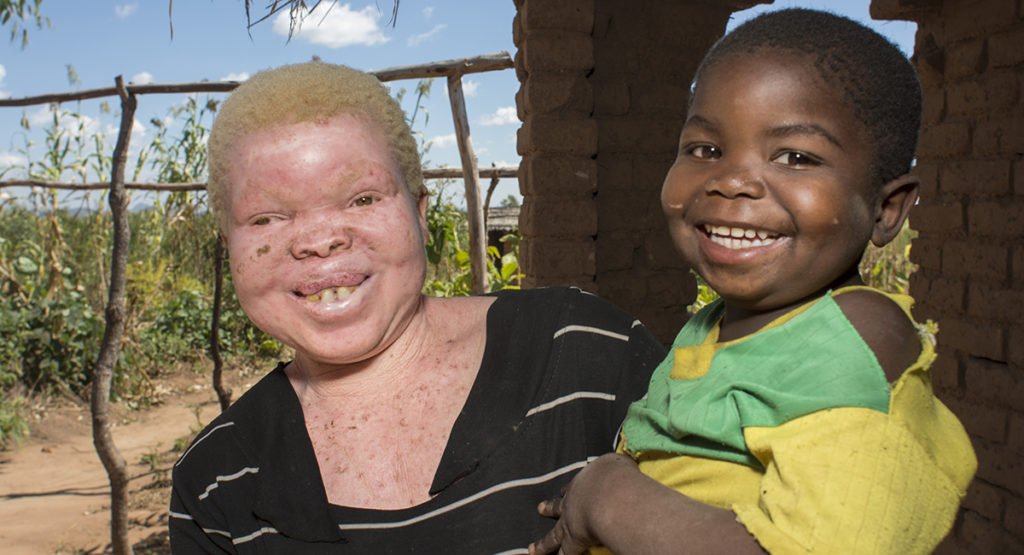 1. We demanded new laws to protect people with Albinism

More than 225,000 people signed our petition calling on Malawi’s authorities to stop the killing of people with albinism. Thanks to this global pressure, Malawi changed two laws in September 2016  that help protect people with albinism from violence and murder. Today, anyone caught with the bones or body parts of a person with albinism faces life in jail. 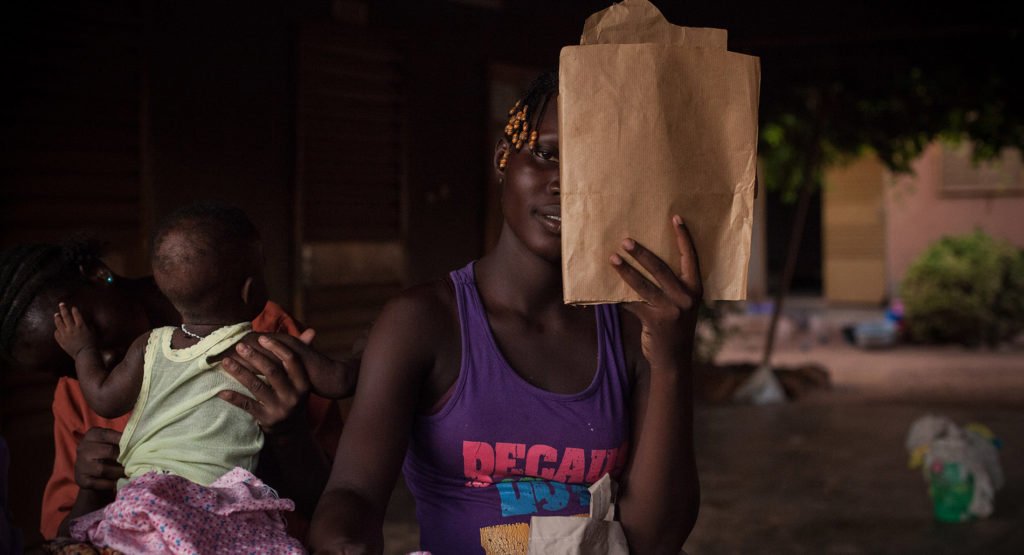 2. We campaigned against early, forced marriage

Thanks to Amnesty supporters, the government of Burkina Faso pledged in February 2016 to eradicate early and forced marriage. It committed to raising the legal age of marriage for girls to 18 years and to making sure that forced marriage is clearly defined in the law books. More than half a million of our supporters signed our petition as part of our My Body My Rights and Write for Rights campaigns – a fact that did not go unnoticed by the authorities. 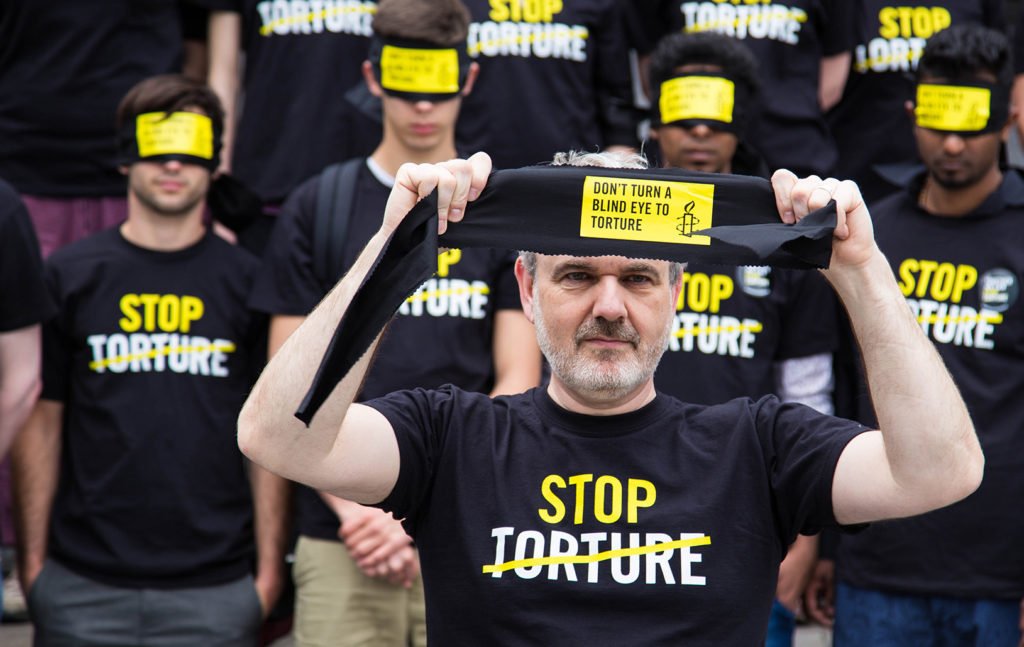 Our efforts to stop torture led to several countries taking progressive steps to end this practice. Guinea made torture a crime, while Togo strengthened its law to bring it in line with international law.

And a historic ruling on police torture in the Philippines – which saw the first conviction under the country’s 2009 anti-torture law – followed three years of steadfast campaigning by Amnesty activists. 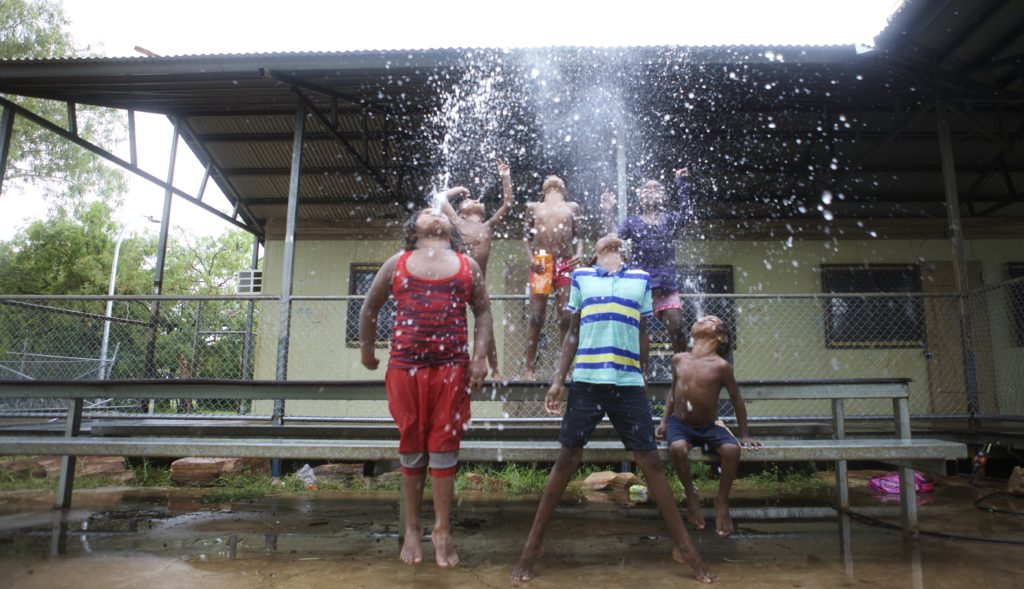 History was made following concerted campaigning and the release of our report on Indigenous youth justice in Queensland, Australia. After five decades of injustice, 17-year-olds will no longer be held in adult prison or tried as adults, in line with international law.

This means that children, and particularly Indigenous children who are 22 times more likely to be in detention, will have more chance at rehabilitation. 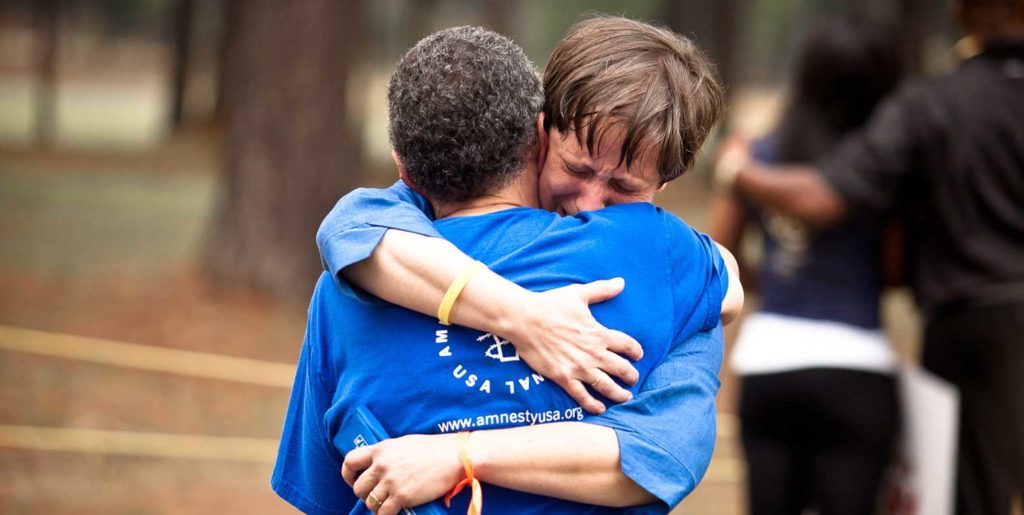