Amnesty International is a worldwide organisation based on voluntary membership. We consist of national branches (sections and structures), international networks, affiliated groups and international members.

Amnesty International Australia is governed by a member-elected National Board. As our highest-decision making body, the National Board provides governance, leadership and stewardship as part of a global movement of human rights defenders. It ensures that our global vision, mission and plans, as well as any decisions made at the International Council and National Annual General Meetings (NAGMs), are implemented in Australia.

Seven of the 14 directors of the National Board are elected at Amnesty International Australia’s National Annual General Meeting: the President, Vice President, Secretary, Treasurer and three directors.

The remaining directors are called Regional Representatives, and are elected at Branch Annual General Meetings (BAGMs). The Board appoints the National Director who is the Chief Executive Officer responsible for the operations of Amnesty International Australia. Read our Board Charter.

The overwhelming majority of our income comes from individuals like you, and allows us to maintain full independence from any governments, political ideologies, economic interests and religions. We accept support only from businesses that have been carefully vetted.

Amnesty International Australia’s constitution is its foundational document. It contains our purposes, our relationship with the international movement and details on our governance structures and processes.

Evaluating and reporting on our work, and continually improving how we operate is key to Amnesty’s success. Below is a quick outline of some of the processes established by our members, Board and staff to improve how we function as an organisation.

The ICM is Amnesty International’s highest decision-making body and a significant element of our democracy in action.

Every two years, our ICM brings together around 500 representatives, members and staff from Amnesty International sections and structures across the world to discuss and agree on our future direction and work.

As written in our Constitution, each of the seven Amnesty International branches holds a Branch Annual General Meeting (BAGM) once a year, usually in May.

BAGMs are an opportunity for branches to consult with supporters about our work and governance, to share national and international developments in the movement and to discuss strategies for effective human rights activism.

NAGM is a key forum to discuss Amnesty’s governance and processes. Members and voting delegates come together in solidarity to further Amnesty’s human rights work in Australia.

A new approach to membership

At the 2016 NAGM we tabled some key changes to our constitution and membership procedures. As requested by our members, we will be changing our model of membership to one which is more inclusive and accessible.

We will be in touch with all existing members with more details of the new form of membership in 2017.

Other changes to our constitution

Three other changes were made at our 2016 NAGM to our Constitution:

NAGM also passed three resolutions put forward from Branch AGMs: the first in relation to ongoing human rights violations in West Papua; the second on the importance of a Human Rights Act for Australia, and the third exploring how Amnesty International Australia can reduce its environmental footprint.

Amnesty International’s (AI) purpose and its formal accountability is set out in its Statute. Read the full Statute on amnesty.org.

Our vision for reconciliation is of an inclusive Australia where Aboriginal and Torres Strait Islander Peoples thrive and the wider community has a deeper understanding and respect for the Peoples whose land we live on.

This is an Australia where the injustices of the past and extraordinary resilience and courage of Aboriginal and Torres Strait Islander Peoples is acknowledged, where all Peoples are reconciled and all human rights are upheld.

Being an organisation that campaigns internationally to protect and promote everyone’s human rights, we acknowledge our responsibility to be leaders in achieving reconciliation and social justice in Australia.

Our method of working for Indigenous rights is based on a set of principles developed by a consortium of agencies including Aboriginal Peak Organisations Northern Territory (APONT), National Congress and Australian Council of Social Service (ACOSS).

Amnesty International's International Secretariat, based in London, is responsible for the majority of the organisation's research and leads our campaigning work.

The International Secretariat (IS) is responsible for:

To find out more about how the IS is run, including Amnesty International’s Statute, INGO Charter and Strategic Plan, visit www.amnesty.org

The 2020 Council is a forum that brings together leaders in business, philanthropy and the arts to increase Amnesty International's visibility in Australia and raise funds to support our work. 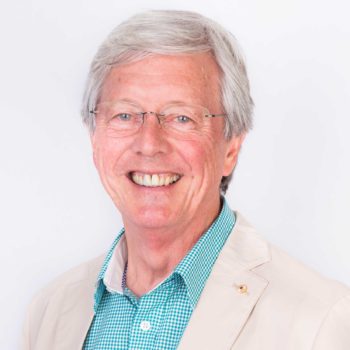 Dr Skellern is one of Australia’s most successful information and communications technologies entrepreneurs, with a strong background in research, education, collaboration and commercialisation. 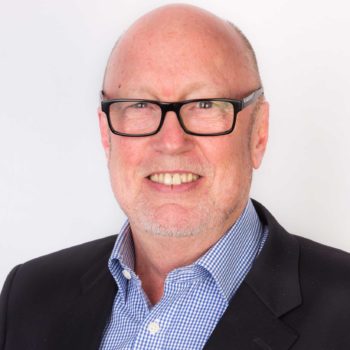 Stephen is a consultant and adviser with a background in law, psychology and business. He is currently Managing Partner and Chairman of Eaton Capital Partners. 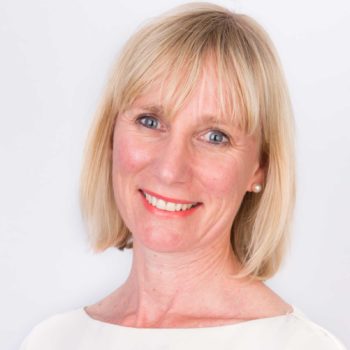 Elizabeth O’Brien is a lawyer, currently practising in medical law with Maurice Blackburn Lawyers. She holds a Juris Doctor with first class Honours from UNSW and a Master of Public Health from UNSW. 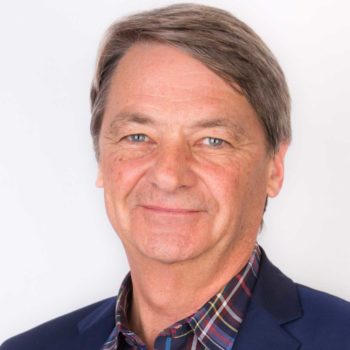 John Cameron, director of the Cameron Foundation, is an IT entrepreneur and electronic trading pioneer. He also serves on the executive of Talent Beyond Boundaries, a refugee employment initiative. 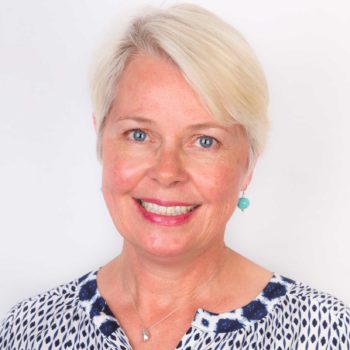 Alison Cameron is a director of the Cameron Foundation with her husband John. 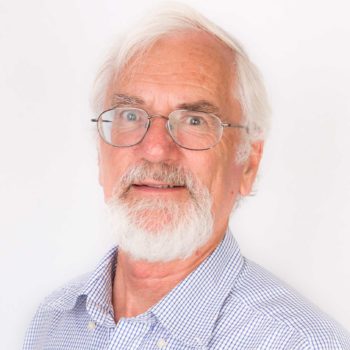 Sid graduated from UNSW with a PhD in Structural Engineering. His engineering career includes a decade as a Director of WorleyParsons.

George is Chair of St. George Bank and Chief Executive of the Consumer Bank for Westpac Group. This includes all consumer banking products and services under the group. 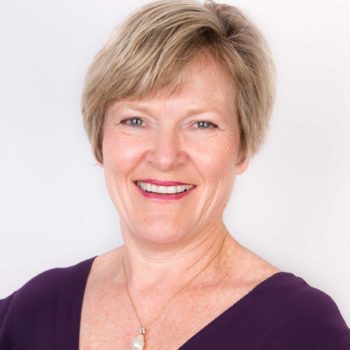 Lizanne completed a Bachelor Degree in Social Science with honors and has worked in South Africa and the UK both as a psychometrician and a consultant in management recruitment and development. 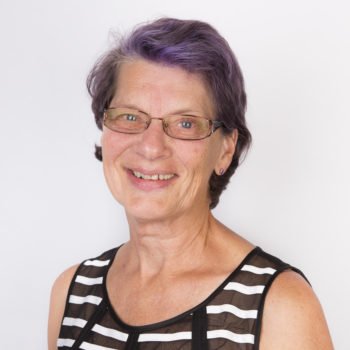 Vicki is a celebrated philanthropist with a passion for social justice and the environment. Vicki studied medicine before dedicating more of her time to her philanthropic interests. 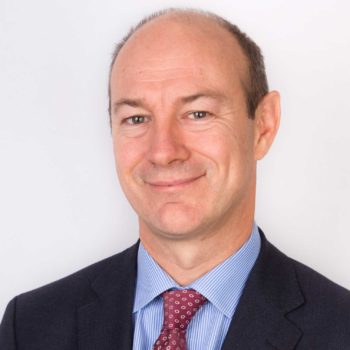 Anthony is a Director and co-founder of Bendelta. Anthony works with CEO, Boards and senior executives to drive organisational performance through strategy and leadership. 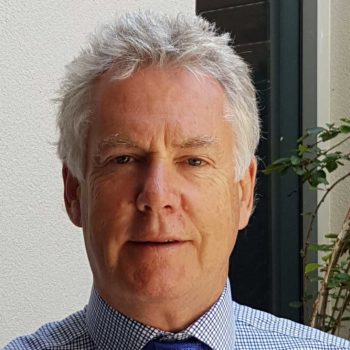 ​Peter is a successful scientist and businessman, presently involved in private education, entrepreneurism and the development of social enterprises in West Africa and Australia.​
Close 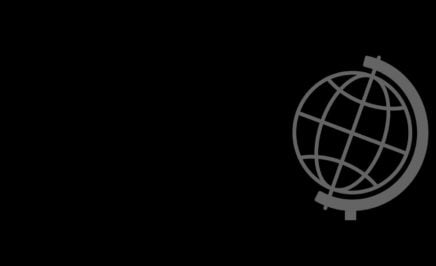 As Australia heads into an election year and steps up its bid for a UN Human Rights Council seat,...
Read More 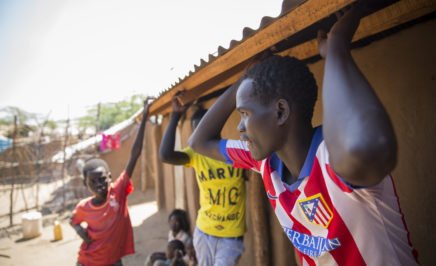 Our report on the state of the world’s human rights highlights the impact of the economic...
Read More