No one is born racist. We don’t enter the world with inbuilt prejudices. Rather they are something we learn from the society in which we live. There is much work to be done to break down both conscious and unconscious racism that still exists in Australia today. 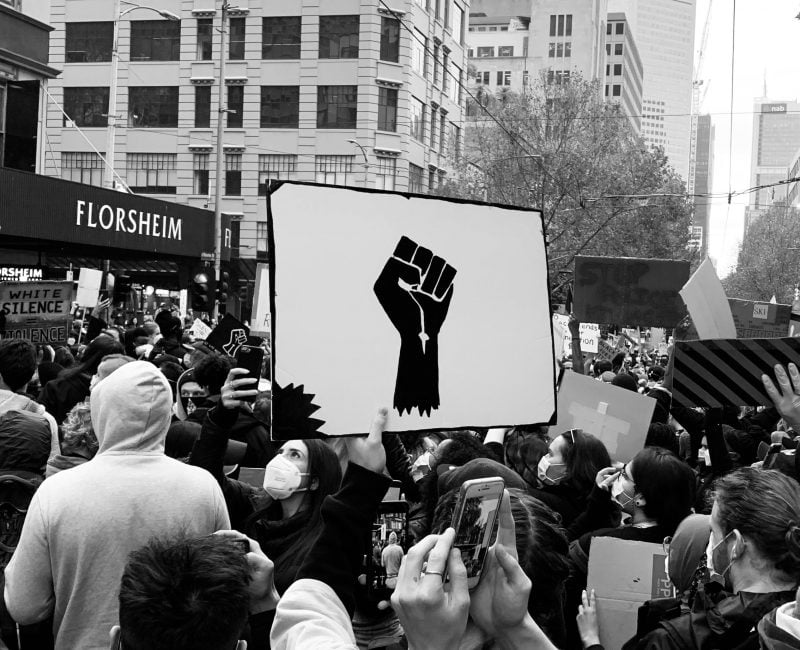 No one should ever be held back, targeted or disadvantaged in any way because of the colour of their skin or where they came from.

Although great progress has been made and many forms of racism are now unlawful and no longer tolerated, there’s still much to be done.

Racist incidents between people continue to occur and institutional racism remains a problem – whether it be the Government’s treatment of refugees, racism directed towards First Nations Australians, the disproportionate police profiling and criminalisation of Sudanese and Muslim communities or the acts of abuse towards Asian communities.

According to the Amnesty International Australia’s Human Rights Barometer 2021:

Having signed and ratified both the ICERD and International Covenant on Economic, Social and Cultural Rights (ICESCR), Australia should be looking towards ensuring all humans are equal before the law and eliminating racial discrimination in all its forms.

With racial inequality firmly in the spotlight, now is the best time for Australia to act. A truly bipartisan National Anti-Racism Strategy would be a stepping stone to stemming racism and promoting social cohesion.

It would benefit everyone to see power imbalances gone. Together, we can build a truly just and inclusive society, valuing equality for all.

Support an anti-racism strategy for Australia

Does Australia have a racism problem?

It is clear that racism not only exists, it's a growing problem in Australia. Understanding the...
Read More

Australians' current attitudes to their rights and the rights of others.
Read More 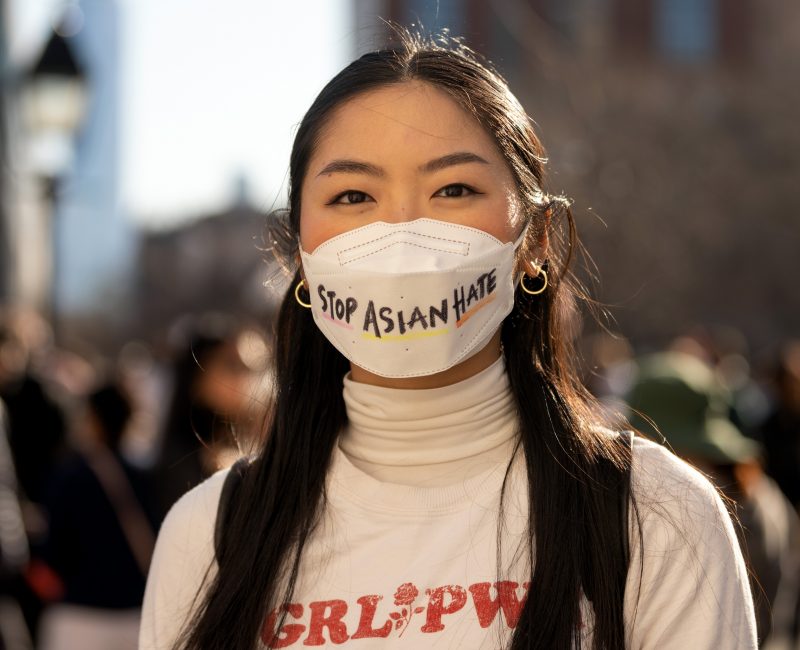 Our work on the issue

We will push for every community leader, institution, corporation and organisation to adopt a zero tolerance approach to racism supported by stronger systems of accountability.

Amnesty International Australia has a vision of an Australian society that upholds everyone’s fundamental human rights and ensures every single person has the same opportunities irrespective of race.

How will we do this?

What needs to happen

In Australia today there are people who are disadvantaged because of ongoing racism, we must act now to make racism a thing of the past. 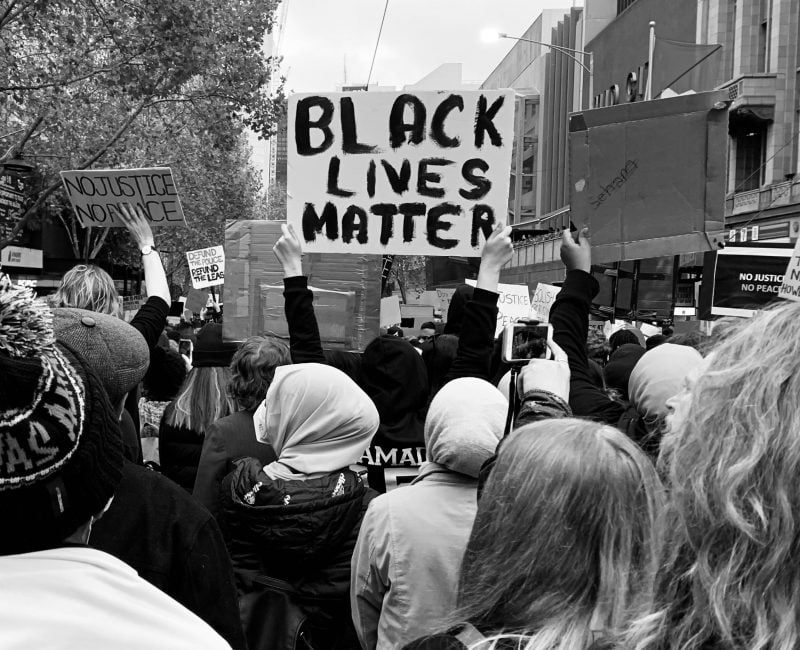 Having signed and ratified both the ICERD and International Covenant on Economic, Social and Cultural Rights (ICESCR), Australia should be looking towards ensuring all humans are equal before the law and eliminating racial discrimination in all its forms.

If we want Australia to be a nation where everyone can feel safe and feel like they belong regardless of where they come from or the colour of their skin, we need better laws across all levels of government, starting with a National Anti-Racism Strategy.

In line with the goals of the ICERD and ICESCR, Amnesty International Australia wants to create an Australian society that upholds everyone’s fundamental human rights and ensures every person has the same opportunities irrespective of race.

A national framework would be an important stepping stone towards eliminating racism and promoting social cohesion.

Institutions, corporations, sports clubs, media, the police and schools – everyone has a part to play.

Here is what you can do to eliminate racism and call for a truly just, inclusive society, valuing equality for all.
Enough is enough

Since 1991 - 30 years ago - more than 450 Aboriginal and Torres Strait Islander people have died in custody. It's time for justice now.
Act Now

Support an anti-racism strategy for Australia

Urge Australia to enact an anti-racism strategy and work towards equality.
Act Now 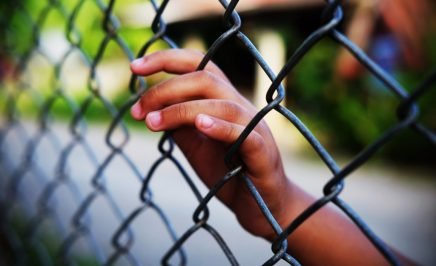 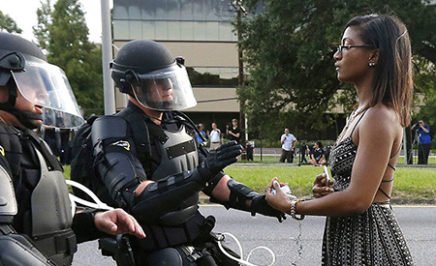 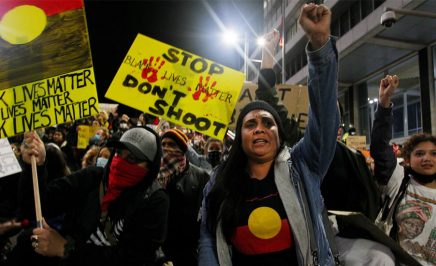 The call for a national strategy follows a sharp increase in complaints towards Asian-Australians...
Read More 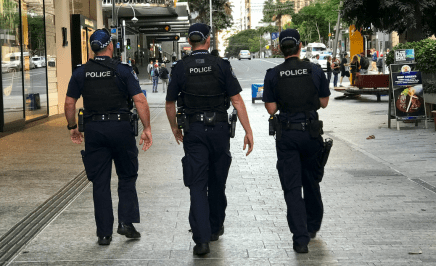 Police must do more to address racism

Responding to the violent arrest of an Indigenous boy in NSW this week, Amnesty International...
Read More 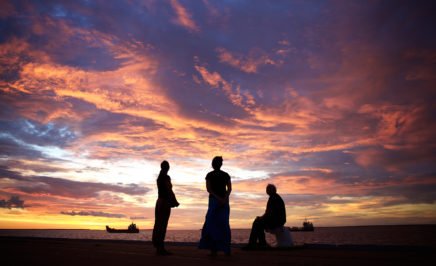 Senate must stand firm against racism and vote down 18C changes

The Senate must stand firm against racism and vote down proposed changes to section 18C of the...
Read More 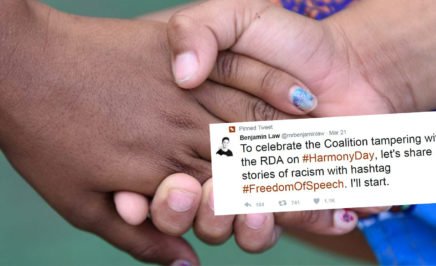 UPDATE: The Senate is set to vote this week on proposed changes to the Racial Discrimination Act....
Read More 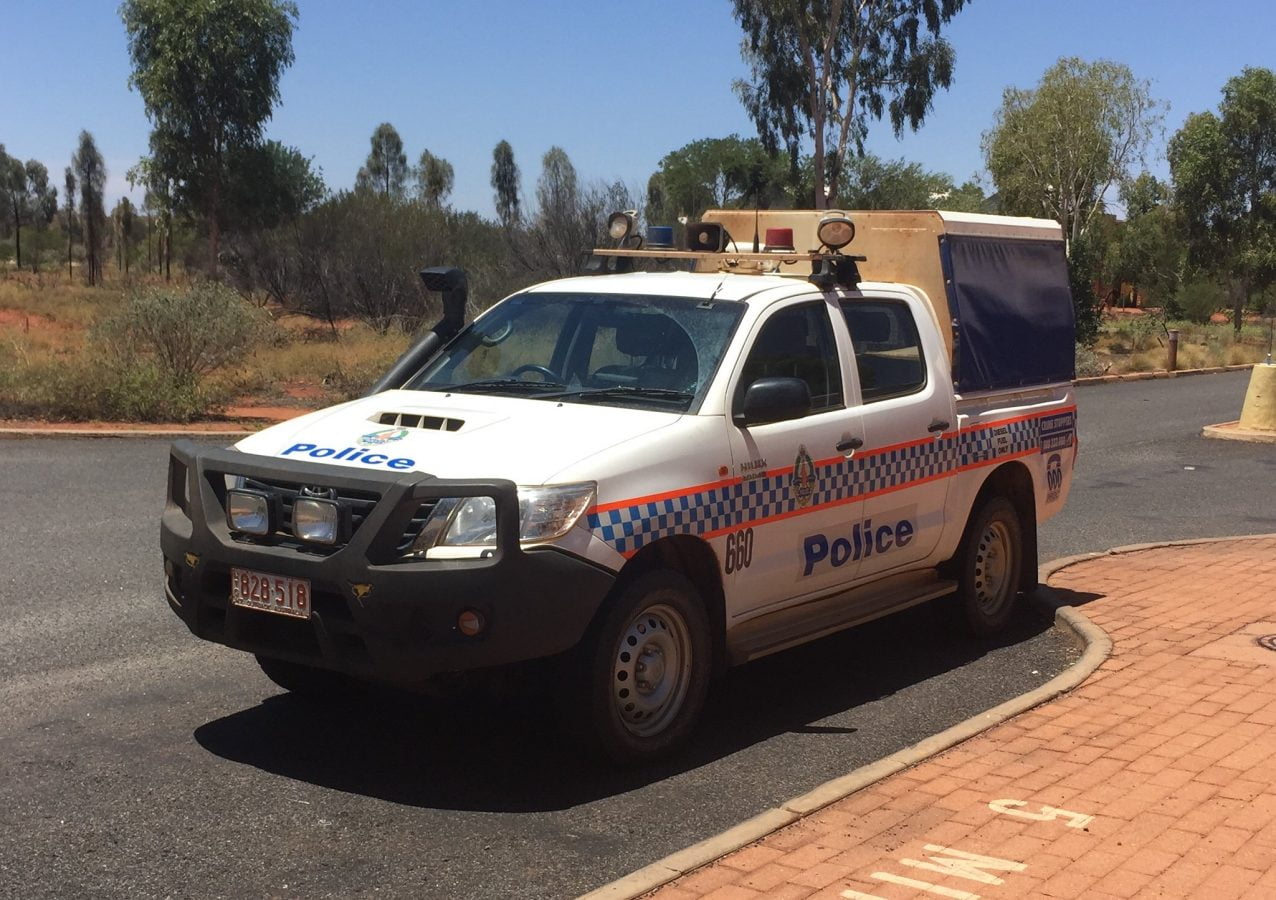 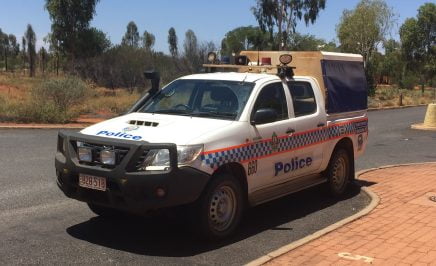