Learn about your rights

All human beings are born with equal and inalienable rights and fundamental freedoms.

All human beings are born with equal and inalienable rights and fundamental freedoms. 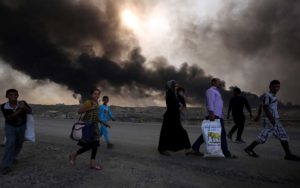 Human rights are based on dignity, equality and mutual respect – regardless of your nationality, your religion or your beliefs.

Your rights are about being treated fairly and treating others fairly, and having the ability to make choices about your own life. These basic human rights are:

Amnesty International’s handy booklet, ‘Understanding Human Rights’ will tell you everything you need to know about human rights, all in one place.

Enter your name and email address to download our handy 'Understanding Human Rights' booklet and learn everything you need to know about your rights.

*Please note that by supplying us with your information you are agreeing to receive email communications from Amnesty International Australia. Learn more in our Privacy policy. 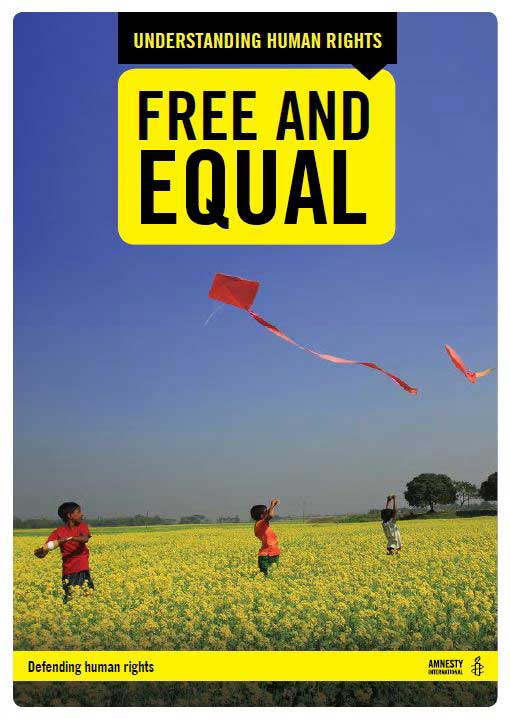 What are human rights?
Universal Declaration of Human Rights

What is the Universal Declaration of Human Rights (UDHR)?

In 1948, following the traumatic events of World War II, representatives from the 50 member states of the United Nations banded together to create a list of the rights everyone around the world should enjoy. 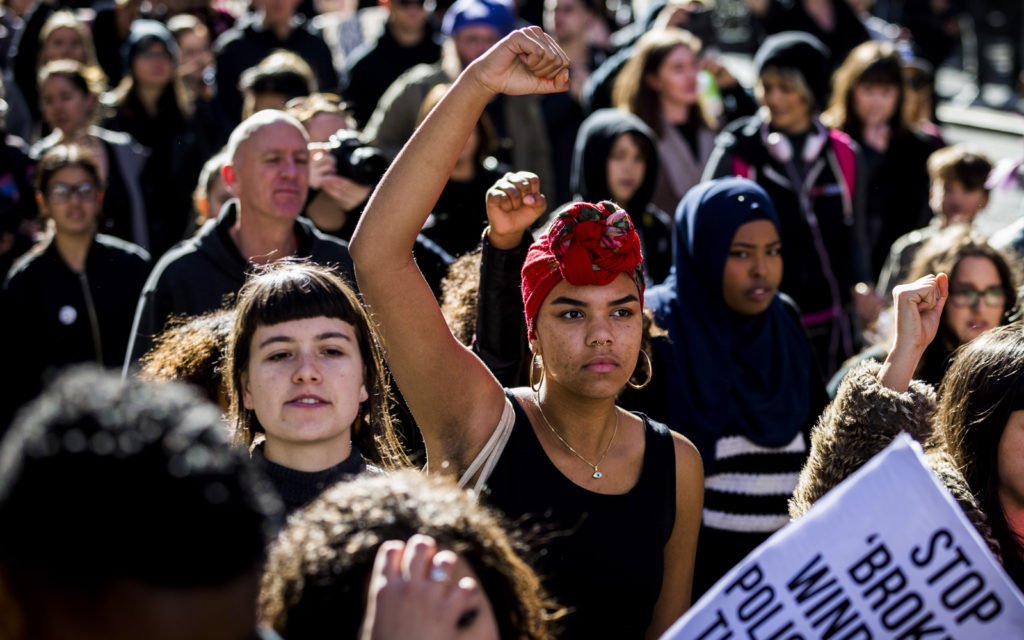 Under the guidance of Eleanor Roosevelt, then-first lady of the United States and a politician, diplomat and activist in her own right, the Universal Declaration of Human Rights (UDHR) was born.

Article 1 states: “All human beings are born free and equal in dignity and rights. They are endowed with reason and conscience and should act towards one another in a spirit of brotherhood.”

What are the rights of children?

On November 20, 1989, the United Nations General Assembly adopted the Convention on the Rights of the Child, a landmark for human rights. Here for the first time was a treaty that sought to address the particular needs of children and to set minimum standards for the protection of their rights. It is the first international treaty to guarantee civil and political rights as well as economic, social, and cultural rights. 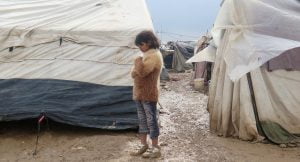 The Convention on the Rights of the Child is the most widely accepted human rights treaty – of all the United Nations member states, only the United States has not ratified it.

One of the Convention’s key strengths is that it recognises that rights must be actively promoted if they are going to be enforced -– awareness isn’t enough. Children’s rights activists have a powerful tool for campaigning for the protection of children’s human rights in the almost worldwide acceptance of the Convention on the Rights of the Child.

Human rights are being violated all the time and right now thousands of people are being denied a fair trial, tortured and imprisoned because of what they think or believe. The UDHR is the bedrock of our campaigning for these people – allowing us to hold authorities to account when rights are abused.

Taking action on behalf of someone whose human rights are being abused can have a direct and positive impact on their case.Your support really helps change lives.

In 2015, student leader Phyoe Phyoe Aung was jailed for helping organise protests against the government in Myanmar. She was charged with a range of offences, including inciting the public to commit offences against the State and faced up to nine years’ imprisonment. Almost 400,000 Amnesty supporters called for her release. Phyoe Phyoe Aung walked free in April 2016.

Take action for someone at risk