The Australian prison system is currently so broken that child abuse in detention centres is happening right under our government’s watch. There are children being tear gassed and locked in solitary confinement, and it’s not just at Don Dale.

When the entire prison system seems designed to punish children rather than help them, it’s little wonder that kids often end up there again.

Indigenous kids in Australia are some of the hardest hit. Centuries of intergenerational trauma and disadvantage weigh against Indigenous kids and if we don’t change how our justice system works now, it is the next generation who will pay the biggest price.

These kids need compassion and a helping hand, not an abusive prison system.

From boxing programs to cultural camps, brave Indigenous leaders are setting up new and innovative alternatives to prison. Evidence from experts and communities shows that culturally-appropriate prevention and rehabilitation programs work much better than detention. Most of these prison alternatives are set up with no government support and are achieving amazing things.

An Indigenous-led cultural program for kids at risk of being caught in the justice system, the Yiriman Project takes young people on trips back to country to connect them with the stories, songs and knowledge of their culture.

The Australian Productivity Commission Overcoming Indigenous Disadvantage Report 2014 noted that the program builds young people’s confidence and improves their self-worth, and has helped curb suicide, self-harm and substance abuse in the participating communities.

There are great stories of success through the Yiriman Project. In 2009 at Fitzroy Crossing, 15 boys attend a diversionary program run by Elders of the Yiriman Project.  One liaison officer said that many of the boys struggled at first with the routine and discipline; however all completed the camp. All 15 families reported positive changes in their child, and 12 months later none of the boys had re-offended. 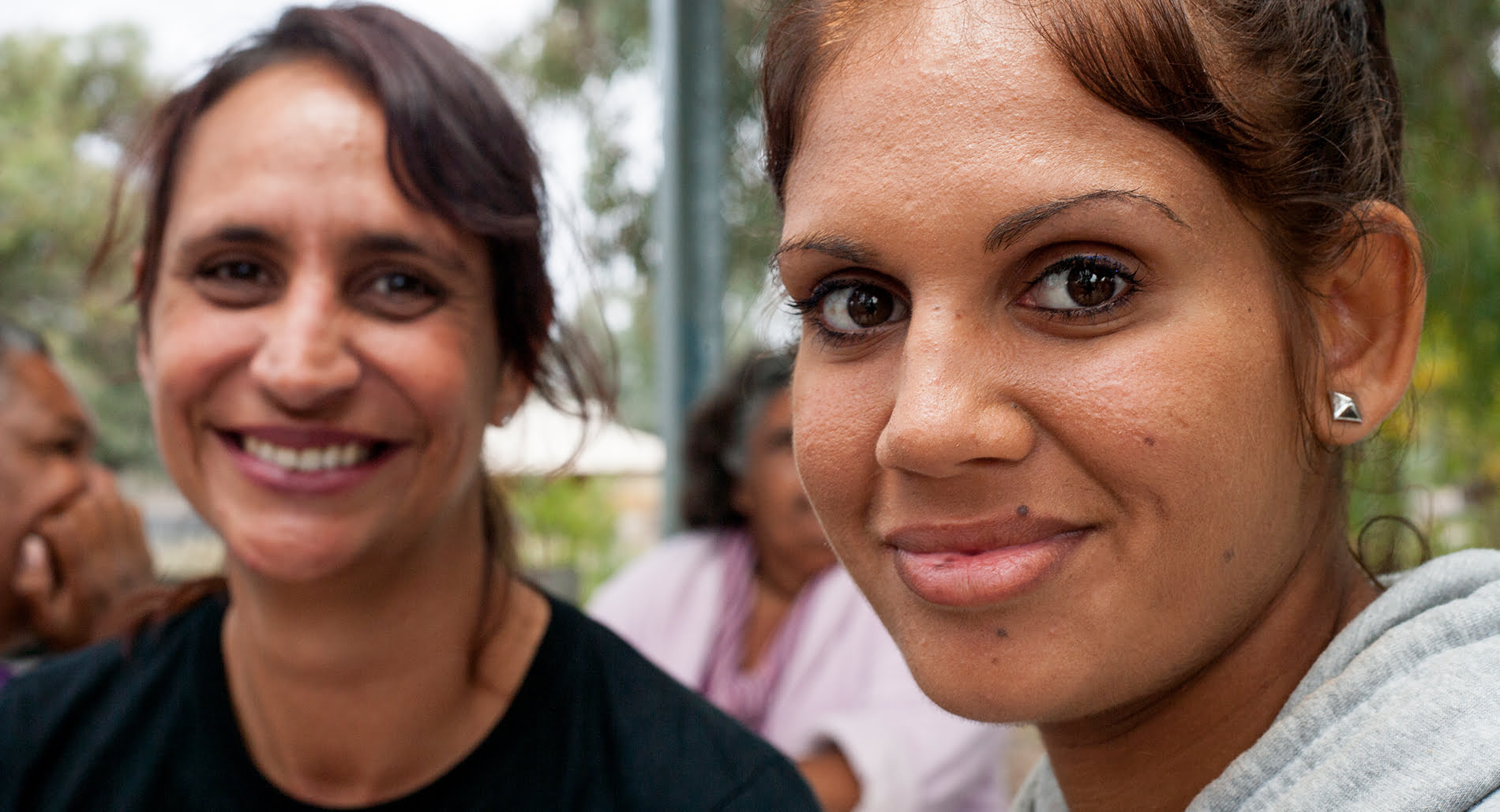 The country town of Bourke, New South Wales is the first place in Australia to trial community-led justice reinvestment to keep kids out of detention.

What is Justice Reinvestment? Once you hear it, the concept sounds obvious: shifting money from the criminal justice system and into those communities where it is most needed — so that people don’t commit offences in the first place. And, if they do, using programs to rehabilitate people without sending them to prison.

The community set about working with Just Reinvest to secure corporate and philanthropic funding, and to bring together government agencies, including police, health, statistics, treasury, Aboriginal Affairs, education and housing to tackle some issues that contribute to young people’s involvement with the justice system.

The benefits for young people is especially clear — with smarter investment in community programs, young people are much more likely to enjoy a brighter future. 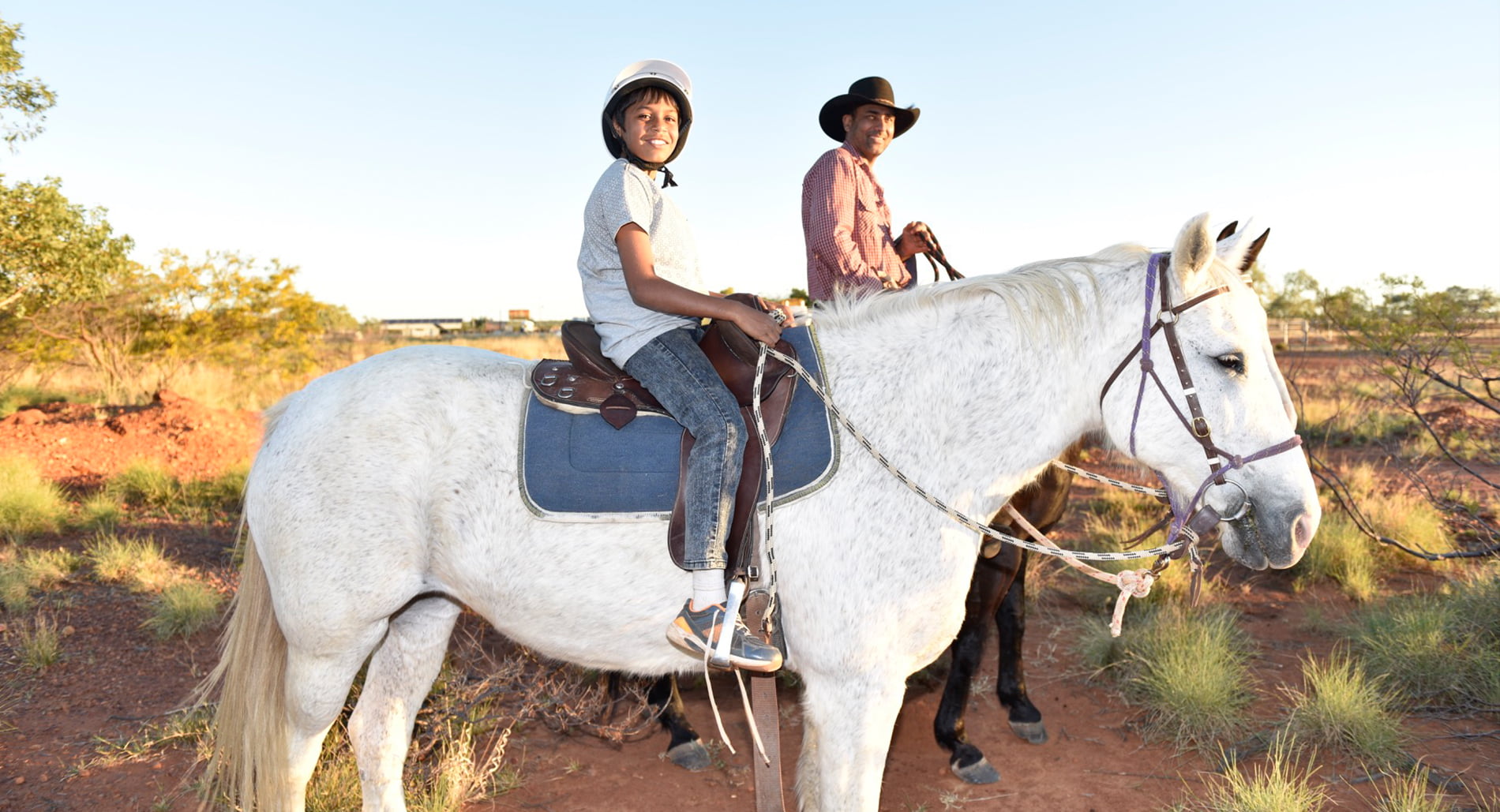 After an initial trial in 2012, an independent program evaluation showed clear indicators of success, including cost-effectiveness and behavioural changes in the young people. 17-year-old Curtis* had a difficult time after leaving boarding school but found strength at Mona. “Every time I come out bush it’s just good – it gets me away from all the bad stuff,” he says.

Delivered by strong Aboriginal and Torres Strait Islander role models, the Deadly Sista Girlz program helps Aboriginal and Torres Strait Islander girls build their self-esteem and identity, and become leaders in their community. Josie Janz is a mentor at Deadly Sista Girlz. “A lot of our work is about enabling and empowering young Aboriginal girls,” she says, “and changing their attitudes and thinking.”

“A lot of Aboriginal families have very sad histories. We have to face what our families and grandparents have gone through to understand the way we are today. The media’s always showing the negative stuff, and that’s what people link on to, you know. They think ‘All my family’s gone to prison, that’s the path I’m going to go down’”.

Red Dust Healing in Townsville works in detention centres and schools to deliver cultural healing programs for children at risk of being sent to prison, with a focus on dealing with rejection and providing positive role models.

Randall Ross is the proud Juru/Erub and Kanaka man behind Red Dust Healing. “We had a huge success with our program in Cleveland Youth Detention Centre,” he says. “In 2006, we ran the program there with 40 boys. Their progress was monitored for two years: none of the children returned to detention in that time and only eight boys reoffended, on minor offences.” 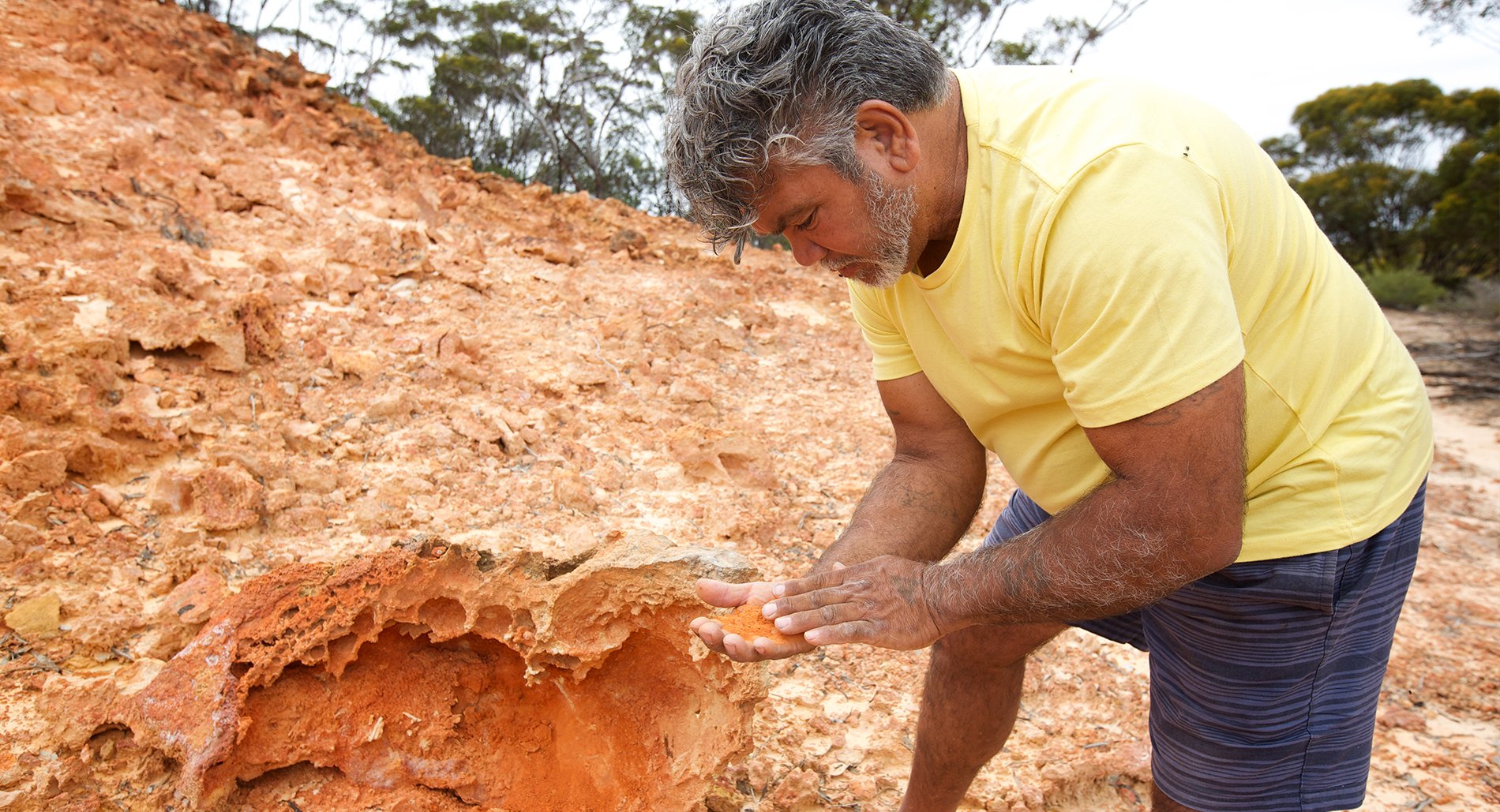 Over the past 10 years, Eugene Eades, a Noongar man from Western Australia has worked with Indigenous kids – especially those at risk of being trapped in the justice system. His solution is simple: use culture and connections to build them up strong instead of breaking them in prison cells.

In 2009 Eugene and other Noongar Elders ran a cultural knowledge camp for Indigenous young people. And it worked: kids came back from Eugene’s Nowanup camp happier, healthier, and with a sense of belonging.

“Those four young fellas that I had here… what they learnt about their culture and heritage and dreamtime, it changed their lives forever… they felt proud like a young Noongar man would after learning such things. These young fellows then go back to support their Elders in their own towns.”

Wayne Parker understands the battle that many young Indigenous people are going through today. “I was one of those street kids, born and bred in Mount Isa”, he says. “I had a violent relationship with my old man…I was stealing cars and getting into drugs… I’ve moved on from all of that. I’ve been sober for 25 years. It’s a long, hard, rocky road to recover from.”

Now Wayne runs a backyard boxing program for local kids. Through training and mentoring, Wayne helps kids learn about their identity, find discipline, and to gain confidence and respect for themselves. Wayne is now seeking funding to set up a cultural camp for kids.