Ethan (he/him), an activist of the Amnesty International Australia LGBTQIA+ network, describes his personal experience in celebration of Asexual Awareness Week: an annual event from 25 to 31 October which helps to educate and give voice to the often overlooked and misunderstood ‘A’ in LGBTQIA+.

Look, let’s be real, this isn’t the most helpful definition in the world.

How do you define an absence of something, when you don’t know what that something is like in the first place? I used to think that all of the descriptors we use for romantic love and sex were just hyperbole, because I have never experienced them.

I’ve never been attracted to someone, be it a stranger or a close friend. I’ve never wanted to be so close to someone that my mouth is on theirs and then we’re doing this thing called kissing that we as a society have decided shows how much we love each other but honestly, just the thought of it makes me feel a bit ill. I’ve never felt that pure animal attraction towards another human being (and honestly, I still think you’re all pulling my leg on that one). But apparently, this whole time, everyone has been out here, attracted to and crushing on strangers and friends alike, and it wasn’t a joke?

Why didn’t anyone tell me this!?

I honestly thought that there was something wrong with me; that some weird intersection of my mental illness and gender identity resulted in this strange, broken thing that meant I wasn’t attracted to anyone. I feared that I would be alone, forever.

Sometimes, I still do.

What I’ve learnt, however, is that there’s this neat little thing called asexuality and it doesn’t mean that I’m broken, or defective, but that I just am. There’s this misconception that asexual people are those who just choose not to have sex, or can’t find anyone who would deign to sleep with them.

There is a major difference between celibacy and asexuality. Celibacy is a choice to not have sex, even if you think they’re really really hot; whereas asexuality is literally not being attracted to someone sexually. Lots of asexual people would be quick to reassure you that we are just like you; that just because we aren’t sexually attracted to others doesn’t mean that we can’t have sex, enjoy it, or fall in love. This is true for many asexual people, sure, but to me it just feels like platitudes to appeal to allosexuals. (N.B. Allosexual – someone who is not asexual).

Now, I’m not invalidating the experiences of asexuals who want to or enjoy having sex, and we can absolutely fall in love (romantic and sexual attractions are different), but what I am saying is that we shouldn’t have to include that caveat to be considered people by the broader public.

Many people are oriented asexual, which means that they are asexual and then have a specific romantic attraction like biromantic or homoromantic. I’m one of those people who are in a bit of a different position, in that I am aromantic (lack of romantic attraction) as well as asexual. I’ve never had a crush on anyone or really wanted to go on a date, or do whatever it is that alloromantic people do. I love my friends, deeply and humanly.

Is that not enough?

LGBTQIA+ rights are human rights. Everyone should be treated equally under the law. Love is love. Simple as that. Learn more about Amnesty International Australia’s work on LGBTQIA+ rights here. 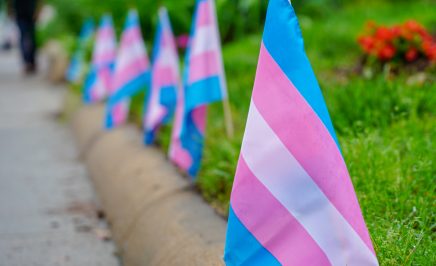 Census: why we need to count all Australians in

There are still some glaring ways Australians aren’t being counted in the 2021 Census.
Read More 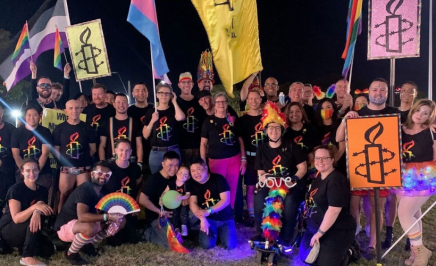 Hannah Wahlsten's personal experience of what it means to be bisexual in celebration of Bisexual...
Read More

5 myths about being intersex we need to shatter

Myth 1: Everybody is either born male or female People often assume that the world is divided...
Read More 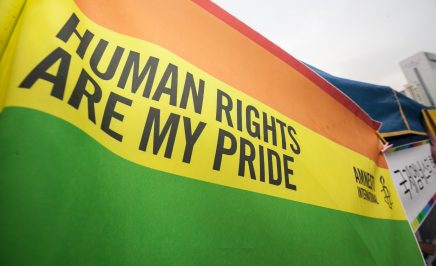 Understanding and supporting your non-binary friends 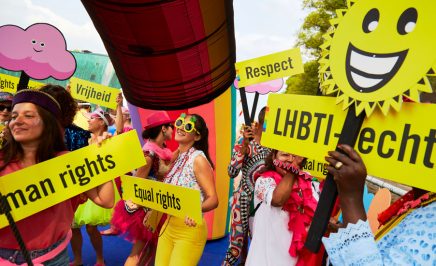 Pride is a celebration for some; a protest for many

We all know the joyful images (probably the one illustrating this piece, too) of people revelling...
Read More
Want to make headlines?