Whatever form it takes – hanging, lethal injection, beheading, stoning or electrocution – the death penalty is a violent punishment that has no place in today’s criminal justice system. 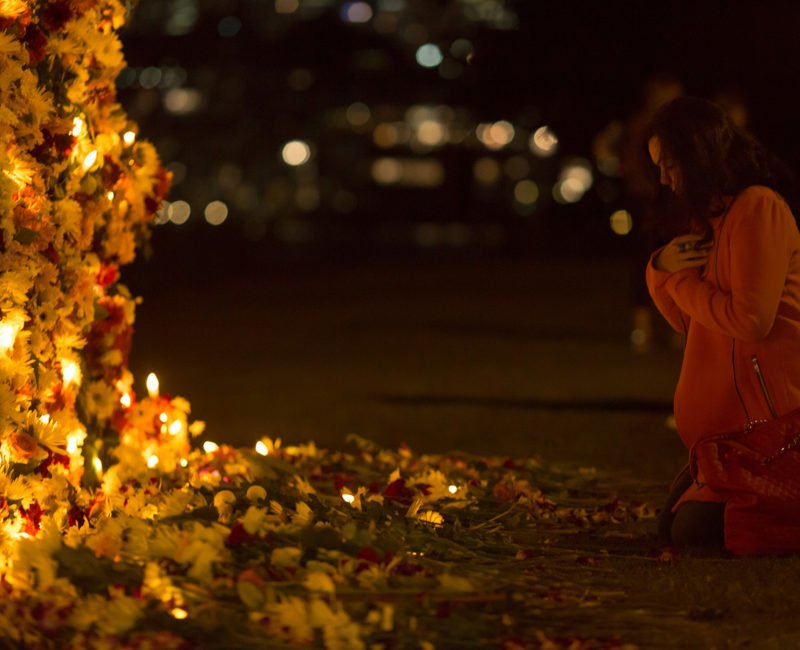 When Amnesty started campaigning against the death penalty back in 1977, only 16 countries had abolished it. Today, 142 countries have abolished the death penalty in law or practice. Unfortunately while the abolitionist movement has made significant progress over that time, the countries that still execute prisoners are doing so at alarming rates.

There’s no scientific evidence to show that that the death penalty deters crime any more than other punishments, like life behind bars.

Crime figures from abolitionist countries show that ending the death penalty is not followed by a spike in crime. In fact, in Canada the homicide rate in 2015  is almost half that in 1976, the year the death penalty was abolished there.

The death penalty is irreversible. All legal systems make mistakes, so as long as it exists, innocent people will be executed.

In 2016, Amnesty recorded 60 cases where prisoners under the sentence of death were found not guilty after all. In China, Nie Shubin, who was executed in 1995, had his conviction overturned – 21 years after his execution.

In the USA, 151 people have been released from death rows since 1973 due to evidence of their wrongful convictions. Some of them had spent many years on death row and had come close to being executed.

Research has shown that people have been sentenced to death after being tortured into ‘confessing’ to crimes, and after unfair or politically-motivated trials.

The death penalty is often used disproportionately against the poor, powerless and marginalised, or by repressive governments to eliminate or silence dissent.

International human rights treaties prohibit courts sentencing to death or executing anyone who was under the age of 18 at the time the crime was committed. But a small number of countries continue to execute child offenders.

We know of nine countries since 1990 that have executed prisoners who were under 18 at the time the crime was committed – China, the Democratic Republic of the Congo, Iran, Nigeria, Pakistan, Saudi Arabia, Sudan, the United States of America and Yemen. Several of these countries have since changed their laws to exclude the practice.

Australia’s role in the cause

In the wake of 2015’s executions in Indonesia, Amnesty and a number of human rights organisations released a joint paper, which outlined a number of steps the Australian government should take to effectively campaign against the death penalty worldwide. Thousands of Amnesty supporters signed a petition echoing these calls.

Following our petition, the Australian government asked the Parliament to launch an inquiry into what Australia could do in the worldwide campaign against the death penalty. In May 2016, the Parliamentary Committee released its report, A world without the death penalty – Australian’s Advocacy for the Abolition of the Death Penalty, containing a number of recommendations to the Australian government – many of which Amnesty has been calling for.

Importantly, the report called for changes to the way the Australian Federal Police (AFP) shares information with its international counterparts. The Committee recommends that for drug-related crimes, the AFP should never share information unless they’ve received a commitment that the death penalty will not be pursued.

The report also called on Australia to play a leading role at the United Nations in advocating for worldwide abolition, and for Australia to directly pressure countries which still practice capital punishment.

Death penalty 2015: the good and the bad

Responding to the news that at least 42 people were executed in Iraq yesterday on “terrorism”...
Read More 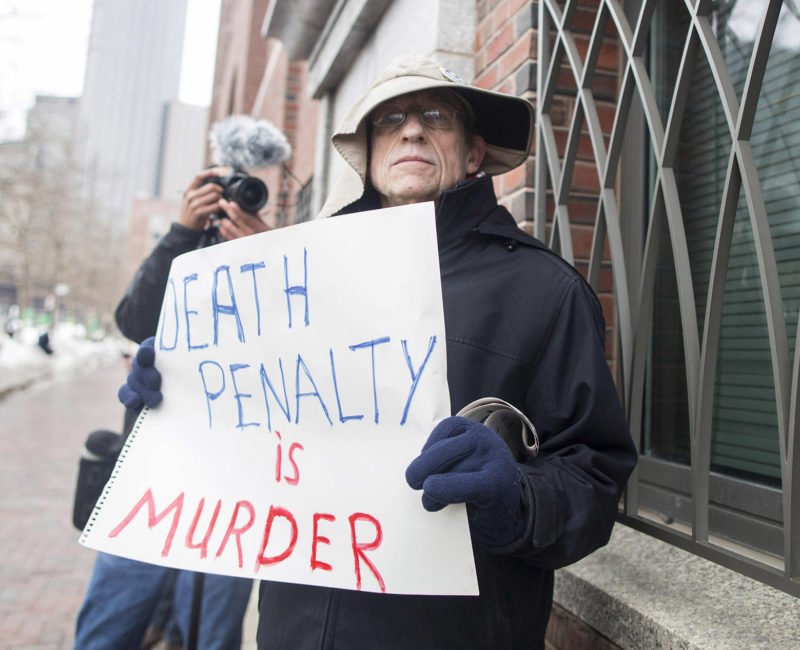 These figures exclude China, where numbers remain a state secret. However, available information indicates that thousands of people are executed and sentenced to death in China every year.

Despite the worldwide trend away from the death penalty, each year in Asia an alarming number of people are sentenced to death or executed for a wide range of crimes – often following the use of torture or unfair trials.

International law says that the death penalty can only be used for the “most serious crimes”, like murder. The United Nations have repeatedly said that drug crime doesn’t meet that threshold.

Worse still, people can be be executed for things that should never be criminalised at all, such as adultery, blasphemy and corruption.

Amnesty is calling for countries that still use the death penalty to immediately halt all executions, countries that have stopped executing people to permanently remove this punishment for all crimes, and for all death sentences to be commuted to prison sentences. 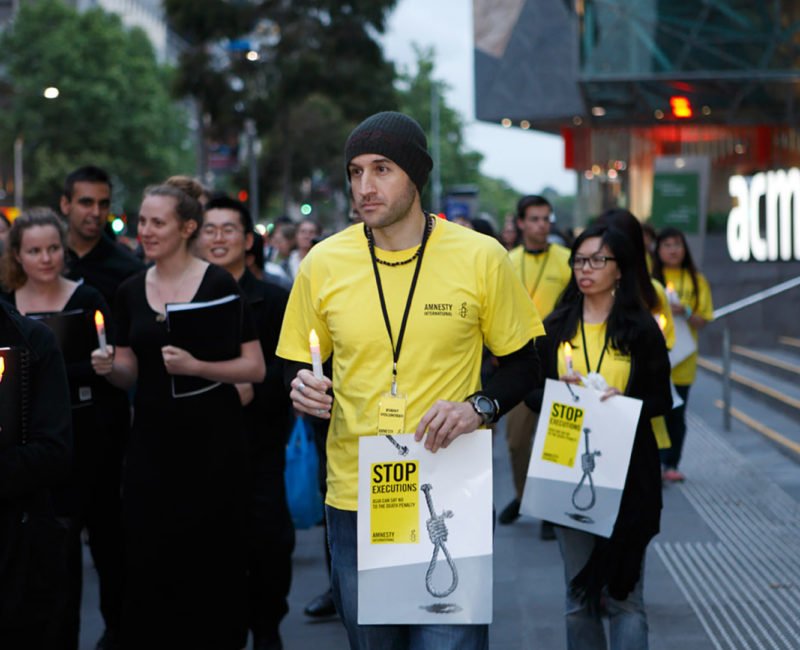 The road to abolition

The road to abolition

When Amnesty took up the global campaign to abolish the death penalty in 1977, only 16 countries had removed it from their laws. Forty years later, that figure is now 104 countries.That includes countries in Asia and the Pacific, Europe and Central Asia, Africa and the Americas – places such as the Bhutan, Samoa, Albania, Serbia, Turkey, Liberia, Rwanda, Canada, Paraguay and Mexico.

In  2016, two more countries – Benin and Nauru – abolished the death penalty for all crimes.

The trend towards abolition remains strong but we must continue to pressure governments in countries where the death penalty still exists, until universal abolition is realised. Will you join us?

Sadat has been in immigration detention in the US after fleeing homophobic attacks in Ghana. Act now to stop authorities from returning him to danger.
Do Something Now

Call on Australia to expand and improve their community sponsorship program for refugees.
Do Something Now

Use these resources to take your activism to the next level. 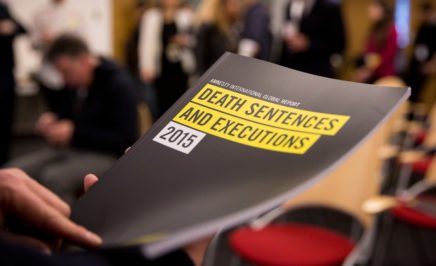 The death penalty is cruel, inhuman and degrading. Here you will find must-know background...
Read More

Below are all the updates for our current campaigns. 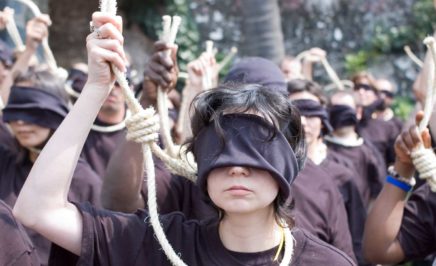 Salar Shadizadi, who was sentenced to death for a crime he committed when a child, was released...
Read More 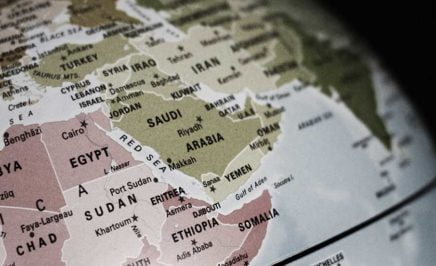 The current state of the death penalty around the world

Amnesty International released its 2016 global review of the death penalty today. Here is a...
Read More 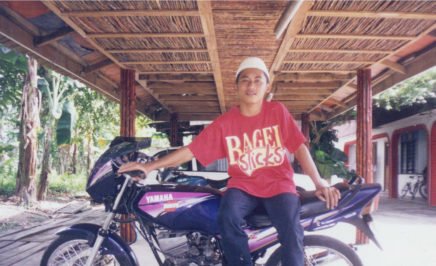 Good news has come through from our Amnesty colleagues in Malaysia today – Shahrul Izani...
Read More 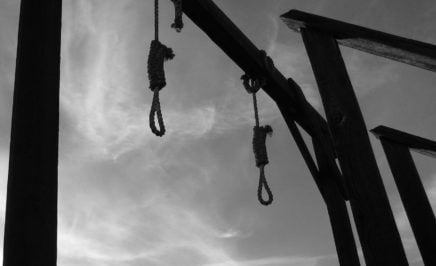 Amnesty International has received information that the King of Malaysia has commuted the death...
Read More 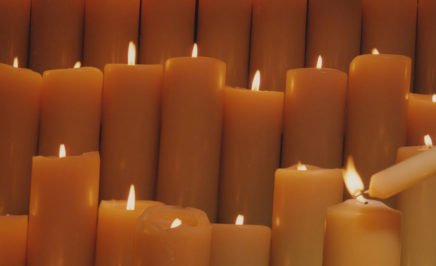 Since parliament returned after the election, we’ve been in touch with both new and returned...
Read More 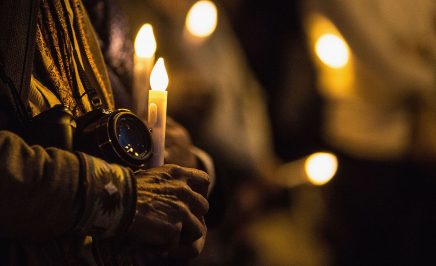 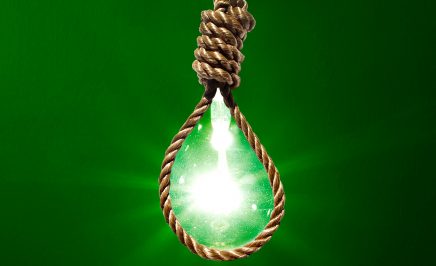 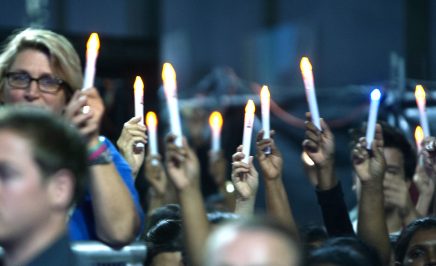 Together, we called on the Australian Government to take a stronger stance against the death...
Read More 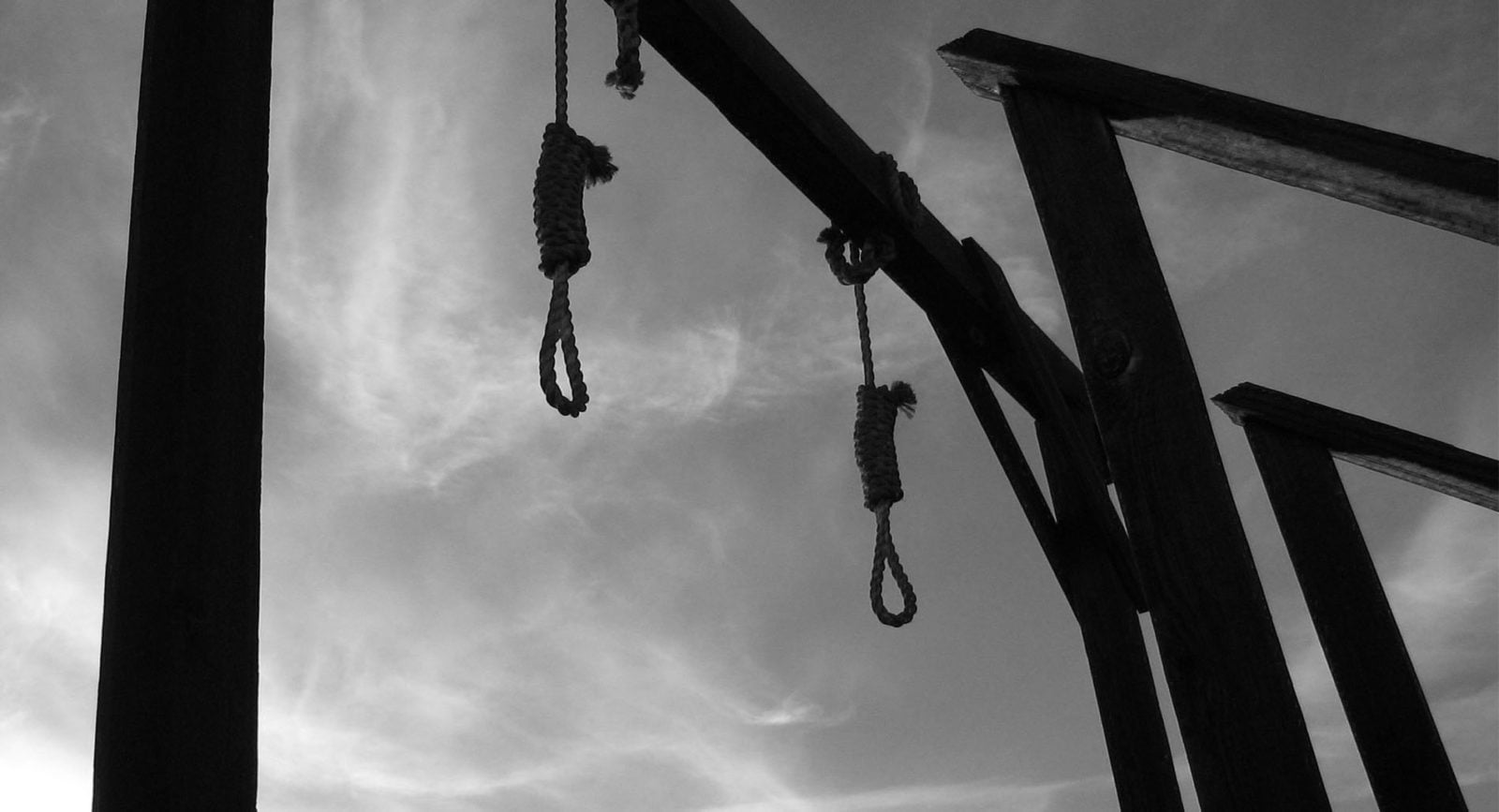 Amnesty International has received information that the King of Malaysia has commuted the death...
Read More

Salar Shadizadi, who was sentenced to death for a crime he committed when a child, was released...
Read More

Good news has come through from our Amnesty colleagues in Malaysia today – Shahrul Izani...
Read More