In August 2017 the Myanmar military launched a campaign of ethnic cleansing against the Rohingya people. 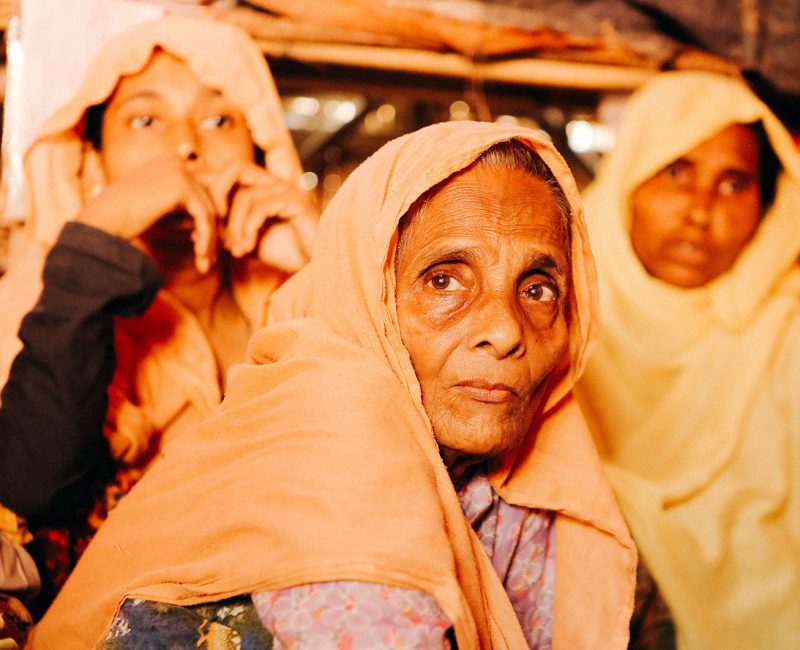 Who are the Rohingya?

The Rohingya are a predominantly Muslim ethnic minority. Though they have lived in Myanmar for generations, the Myanmar government insists that all Rohingyas are illegal immigrants from Bangladesh.

In Myanmar, a system of institutionalised discrimination and segregation severely restricts the human rights of Rohingya people, and amounts to an apartheid state. The Myanmar government has prosecuted and systematically discriminated against them for decades, denying them citizenship, education, and basic human rights.

Ethnic cleansing and crimes against humanity

In August 2017 the Myanmar military responded to attacks by a Rohingya armed group by unleashing a wave of violence against ordinary men, women and children.

Thousands of Rohingya people have died or lost their homes in a systemic campaign of ethnic cleansing. A UN report of the Independent International Fact-Finding Mission on Mynamar released in August 2018 stated that military leaders in the country must face charges of genocide.

World leaders’ failure to act has allowed the Myanmar security forces’ perpetrators of crimes against humanity to remain at large for a year after their murderous campaign...
Read More

The Malaysian authorities must immediately abandon plans to whip at least 20 Rohingya men who are...
Read More

Older Rohingya refugees in overcrowded camps in Bangladesh are being left behind in the...
Read More 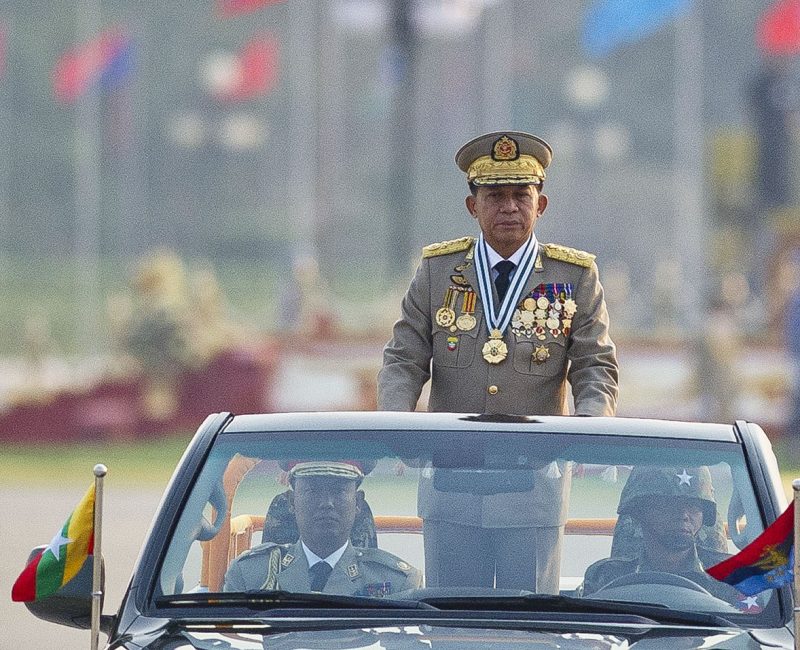 The Myanmar military's ethnic cleansing campaign against the Rohingya people has been relentless and systematic.

Our research shows the grave crimes committed against the Rohingya people were not the actions of a few rogue soldiers or units, but part of a tightly controlled operation, involving members of the military at all levels. Responsibility for these crimes extends to the very top of the chain of command – so too must justice and accountability.

The Rohingya still living in Rakhine State do so under an apartheid state and continue to face systematic denial of their rights.

Australia is complicit in the violence against and repression of the Rohingya people – quietly funding the Mynamar military while forces continue to commit crimes against humanity.

The US and a number of countries in the European Union have taken steps to sanction senior military leaders, while the UK has cut ties all together.

Thousands of Rohingya women in Bangladesh’s refugee camps are the survivors of a campaign of systematic sexual violence by the Myanmar military.

They don’t have access to the help they desperately need because the international community has failed to fund adequate services. These women need access to psychological and social support, as well as sexual and reproductive health care, so they can rebuild the lives they deserve.

The Australian government can provide funding through the humanitarian program to ensure survivors of sexual violence have access to psychosocial support and sexual and reproductive health services.

Survivors of the Myanmar military’s crimes have no access to justice. Myanmar’s justice system fails consistently to prosecute the perpetrators of crimes, and impunity for human rights violations is rife.

The brutal crimes of the Myanmar military must be referred to the International Criminal Court and the perpetrators held to account. As a member of the Human Rights Council, the Australian Government has the power to put these crimes on the international agenda.

Australia can do more

The Australian government should push for the Myanmar military to be held to account, and ensure survivors get the support they need to rebuild their lives. 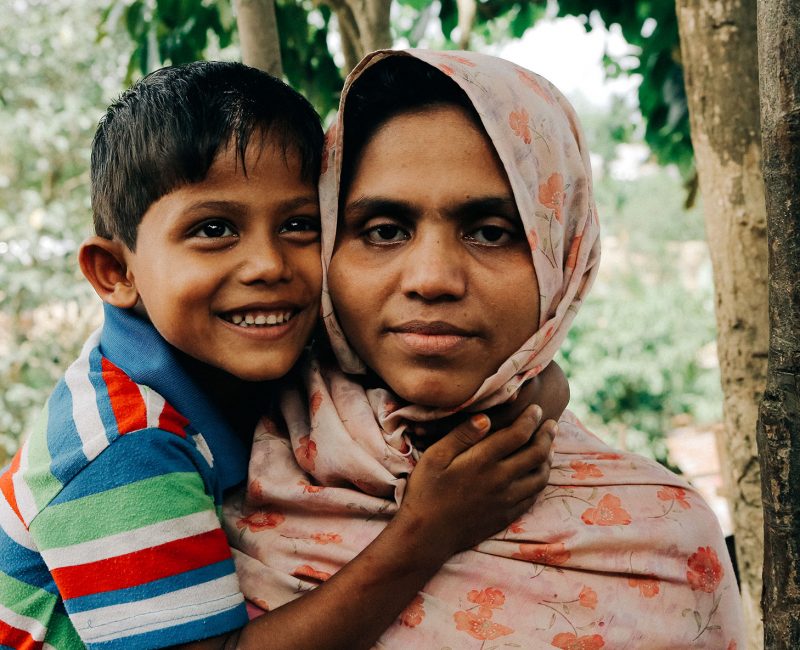 We want to see the Australian Government:

Here is what you can do to stand alongside the Rohingya people.
Send Your Email

Australia: Be The Global Leader In Defending Rights In Myanmar

Australia: halt all assistance to the Myanmar military

Call on the Australian government to immediately halt all assistance to the Myanmar military and call for multilateral targeted sanctions against those responsible for crimes against the Rohingya and other minorities.
Give them a voice

Rohingya: Let Them Speak For Their Rights

Find the latest updates about the campaign

Want to do more?

Learn more about the situation in Myanmar 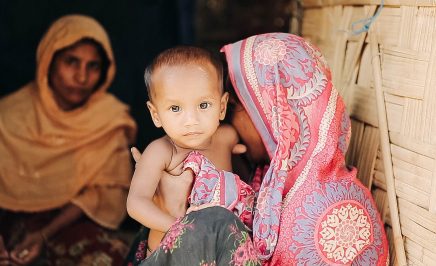 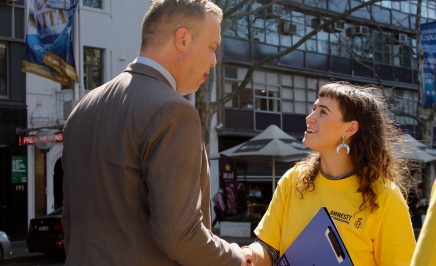 Since we launched the Rohingya crisis campaign in August momentum has been building and thanks to...
Read More 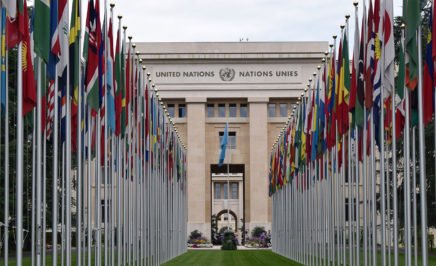 Myanmar: United Nations’ report adds to mountain of evidence of atrocities against Rohingya, other ethnic minorities 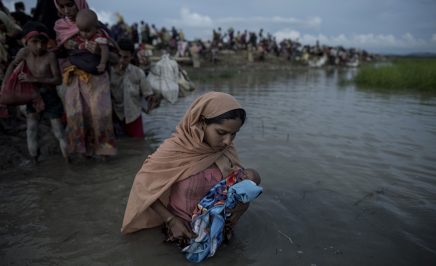 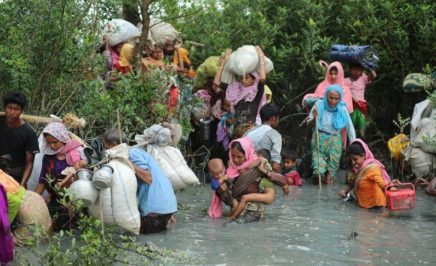 Who are the Rohingya and why are they fleeing Myanmar?

In recent weeks, around 150,000 Rohingya refugees have fled into Bangladesh, as a result of an...
Read More 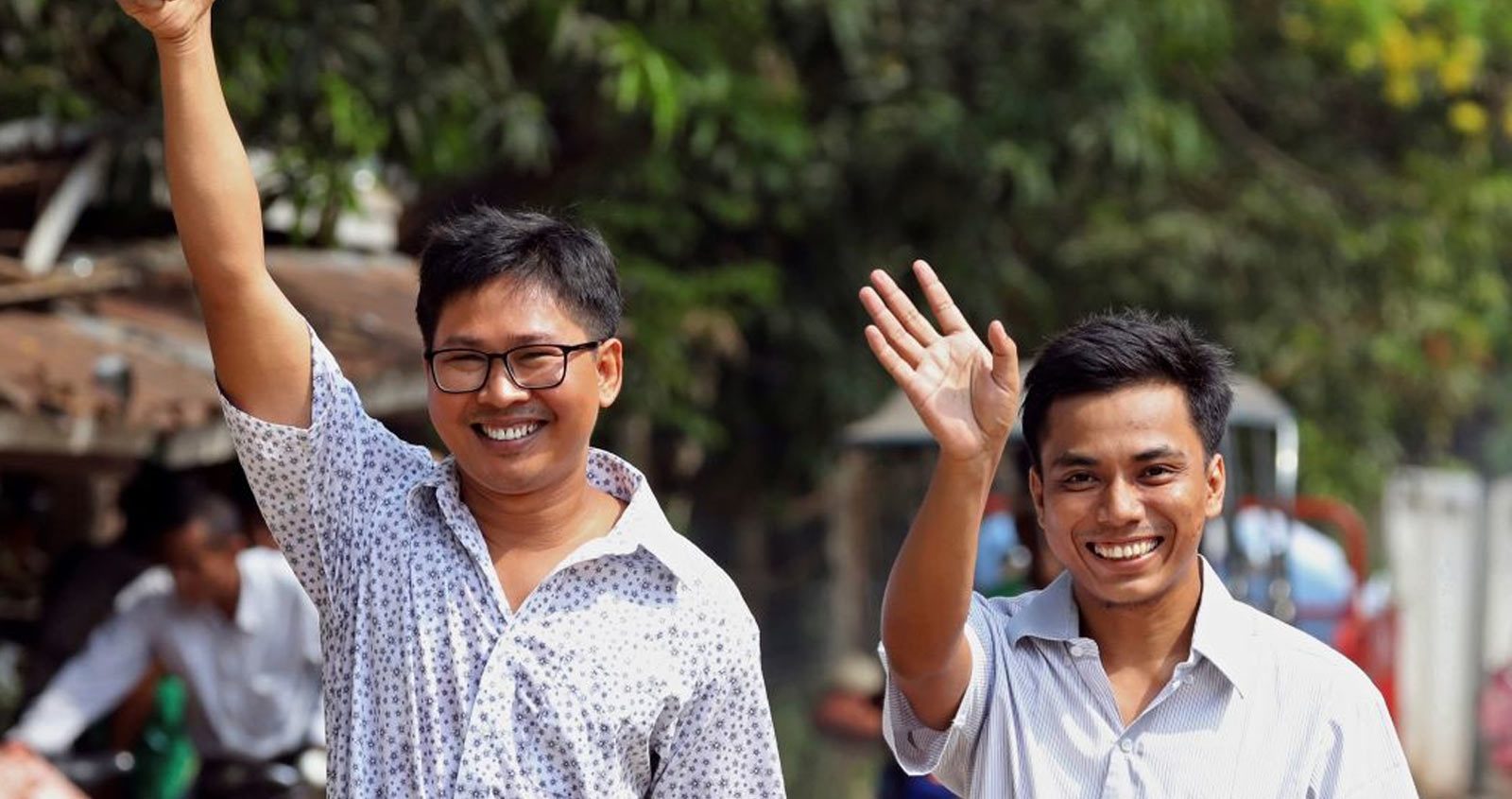 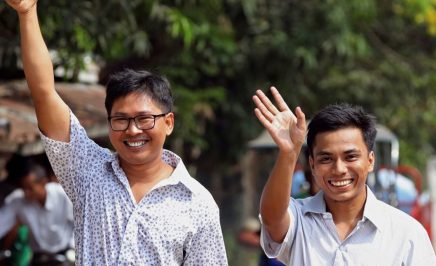