Since we launched our Community is Everything campaign, more than 115,000 people in our Amnesty community have taken action to end the over-representation and abuse of Indigenous kids in prison.

Together, we’ve achieved so much – with wins across the country. We know when people stand together and speak out, we can create change. So, let’s keep up the pressure. Together, we can give Indigenous kids a bright future. 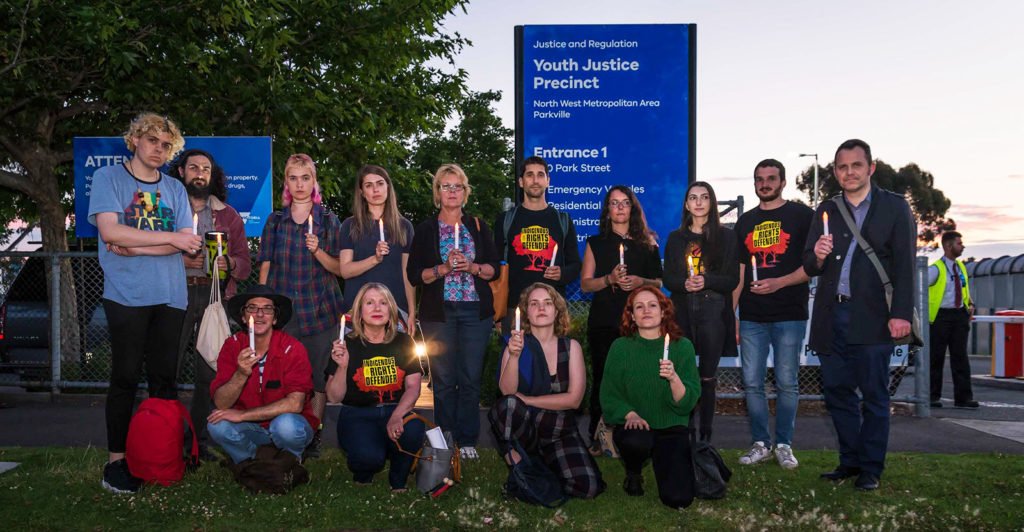 Indigenous children represent 1 in 15 kids in Australia – but make up half of all kids in Australia’s youth detention centres. Kids as young as 10 are behind bars and the number of young Indigenous girls in prison is growing rapidly.

By locking away children and separating them from their families and communities, our governments limit children’s potential and cause them lifelong, psychological harm. Once these kids are in the justice system, too often their childhood is lost forever. In prison they are mistreated, neglected and abused.

Three years ago, Amnesty launched the Community is Everything campaign to put an end to this injustice. We work closely with Indigenous organisations in the Change the Record Coalition to advocate for Indigenous-led solutions and better laws that don’t discriminate against Indigenous kids.

Kids who take part in Indigenous-led programs, like bush camps, are far more likely to stay out of trouble than kids who are locked up. 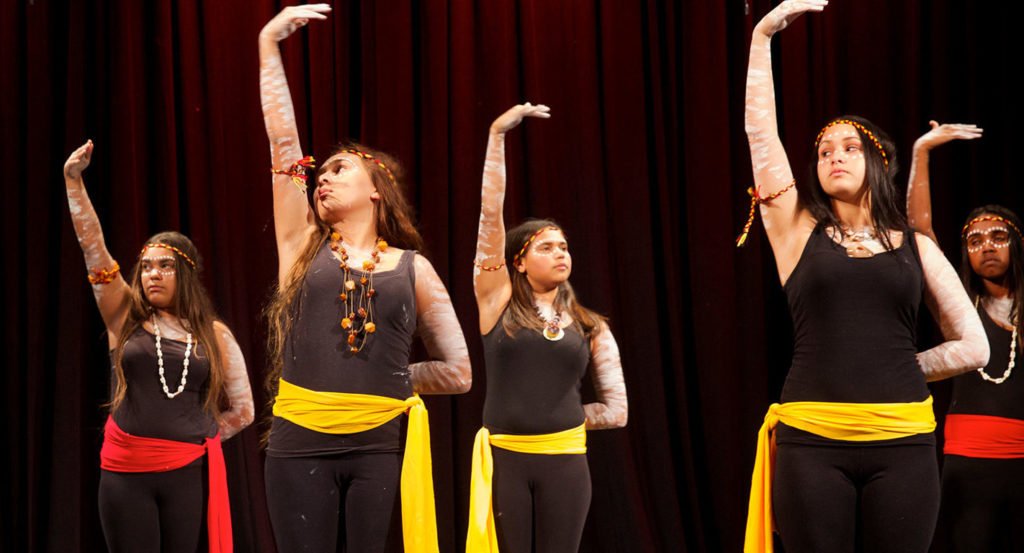 Last year, an episode of the ABC’s Four Corners revealed shocking abuse in the Northern Territory’s Don Dale Youth Detention Centre. Shortly after, the Federal Government launched a Royal Commission to investigate. The Commission released its findings last month and its recommendations, if put in place, would end unjust and abhorrent practices in the youth justice system in the Northern Territory.

But it’s not just Don Dale. Reports of abuse have emerged across the country in every state and territory. This is a national issue that needs a national solution.

What has Amnesty done so far?

For the last three years, activists across the country signed petitions, donated, written letters and emails, called and met with elected representatives, held candlelit vigils and discussion forums and had hundreds of conversations with people in their communities.

We reached thousands of people through social media and news outlets, with hashtags like #RaiseTheAge and #NotJustDonDale trending, and amplified the voices of community and rights holders through blogs and videos.

And in the last few months, we turned it up a notch with the Community is Everything campaign blitz with over forty events. 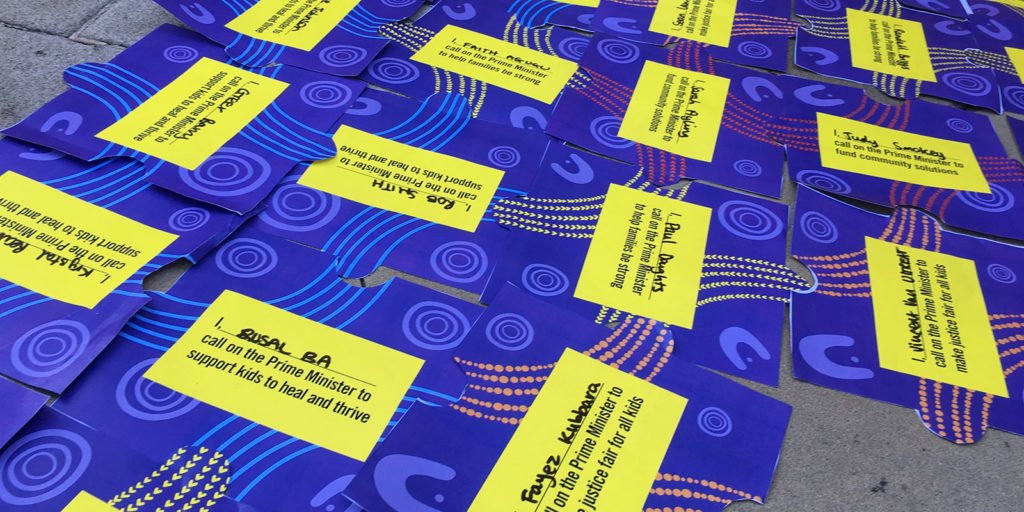 Together with the Change the Record Coalition, we launched the Free to be Kids National Plan of Action and met with members of every party to discuss the plan, deliver your signatures and ask them to be part of the solution.

We made sure our elected representatives heard loud and clear – it’s not just Don Dale. We want a national plan of action that makes justice fair for all kids.

Our successes so far

Together, we’ve achieved so much already. It’s a testament to the power and passion of the Amnesty community. Here are just some of the successes we’ve had so far. 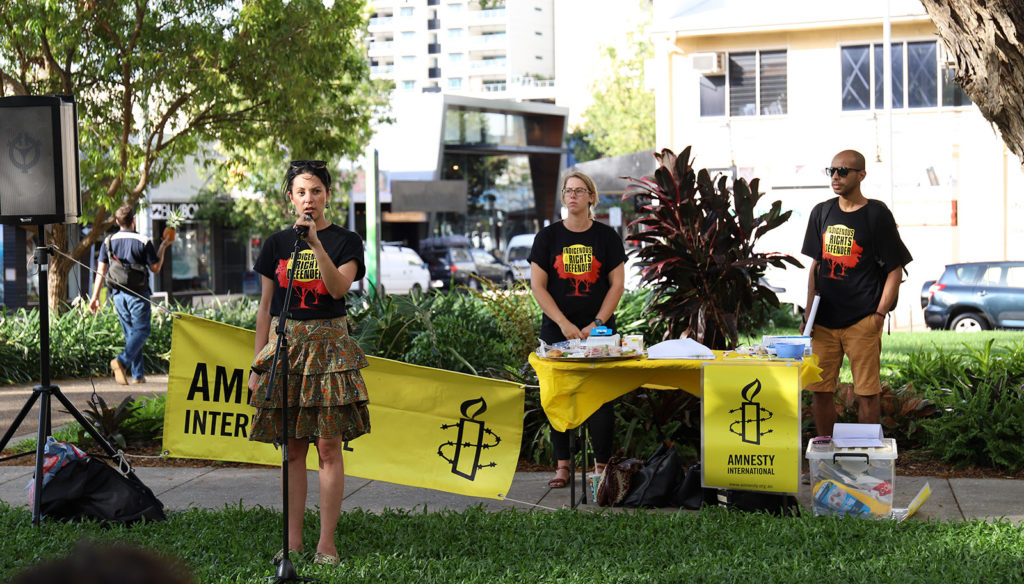 Next year, the Council of Australian Governments (COAG) will bring state and territory leaders together with the Prime Minister to discuss refreshing the Close the Gap strategy.

This is a key opportunity to hold our state and federal leaders to account and push for them to adopt Change the Record’s national plan that makes justice fair for all kids.

Together, we are building an unstoppable movement of Indigenous Rights defenders. We’ll keep the pressure up until we have a national plan of action to end the abuse and overrepresentation of Indigenous kids in prison.