In response to the news that the Australian government and companies have come to a settlement agreement with the refugees and people seeking asylum forcibly sent to and detained on Manus Island, Kate Schuetze, Pacific Researcher at Amnesty International said:

“The settlement marks a historic agreement by the Australian government and corporations to compensate refugees and people seeking asylum for the deliberate harm they have endured on Manus Island. However, financial compensation alone is not enough.”

“The reality is this deal does not change the immediate situation for the people trapped on Manus and Nauru. Now is the time to bring the 2,000 people still warehoused in offshore detention to safety in Australia.

“This historic settlement is a major crack in the Australian Government’s crumbling system of abuse and must be a turning point towards a better solution for refugees – one that is grounded in protection not abuse.

“This agreement must also serve as a warning to any company or organisation who is complicit in abuse through the Australian government’s offshore detention regime that they will be held liable.”

Amnesty International calls on the Australian Government to: 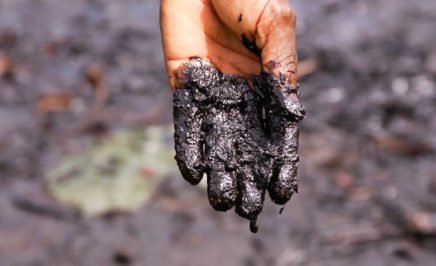 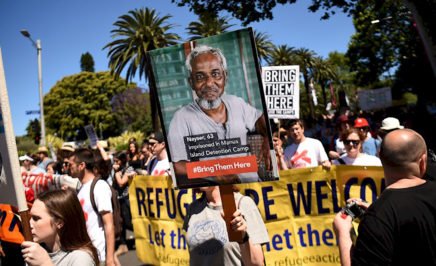 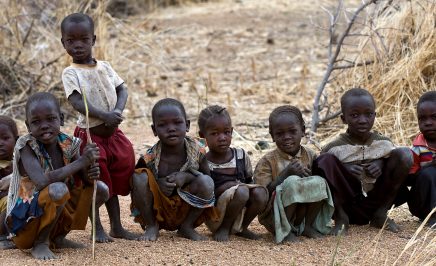 The signing of a peace agreement yesterday by the Government of South Sudan is an important and...
Read More