The year began on a tragic note when Indonesia, ignoring pleas from around the world, put six people to death for drug trafficking. The executions were the first in Indonesia since 2013.

2. Pakistan may soon be counted among the world’s top executioners

Pakistan is edging closer to membership of the unenviable club of the world’s top executioners (China, Iran, Saudi Arabia, Iraq and USA).

At least 150 people have been put to death since a freeze on executions was lifted in December 2014, following a Taliban attack on a school in Peshawar.

3. Indonesia and Pakistan used crime and terrorism as an excuse to bring back executions

Both Indonesia and Pakistan justified bringing back the death penalty by claiming it is an effective response to crime and terrorism. But there is no evidence to show that the death penalty is more effective at addressing crime than a prison term, nor does abolition lead to a sharp increase in crime, as some fear.

4. Iran looks set to surpass its execution figures for 2014

Iran has so far this year executed nearly 700 people – many of these executions were not officially acknowledged. In 2014, Amnesty recorded at least 743 executions in Iran over 12 months. That the country put more than 600 people to death just six months into this year is deeply troubling.

5. Saudi Arabia has already executed more people than it did in 2014 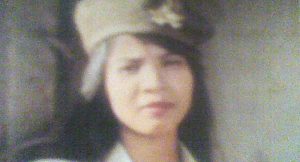 Amnesty has recorded 102 executions in Saudi Arabia so far this year, exceeding the total number of executions (at least 90) for 2014. Almost half of these executions were for drug-related offences.

1. Three countries abolished the death penalty in the first three months of 2015

In January Madagascar abolished the death penalty for all crimes. Fiji followed suit in February. And in March, the South American State of Suriname also removed the death penalty from its legal books. The abolition of the death penalty in three countries in the space of three months gives further momentum to a trend that has been evident for decades – the world is consigning capital punishment to history.

2. Another three countries are close to abolishing the death penalty

3. The trend towards abolition in the USA is picking up steam

One more US state, Nebraska, has abolished the death penalty, becoming the 19th abolitionist state in the USA. And in February, Pennsylvania’s governor announced a suspension of all executions.

4. Those countries that execute are in the minority

Over the last five years, the average number of countries that have carried out executions each year stands at 22.

5. More than half the world’s countries have abolished the death penalty

In total, 101 countries have completely abolished the death penalty – that’s more than half the countries in the world. Another 33 countries are abolitionist in practice – meaning they have not executed anyone for at least 10 years and have a long-standing policy of not executing. Despite the sharp rise in executions in some countries, abolitionist countries still represent the clear global majority. 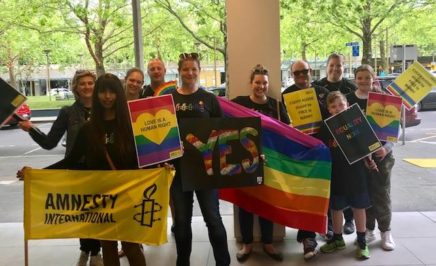 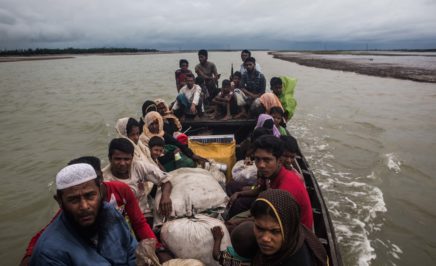 PM Turnbull must turn the tide on hateful rhetoric and policies 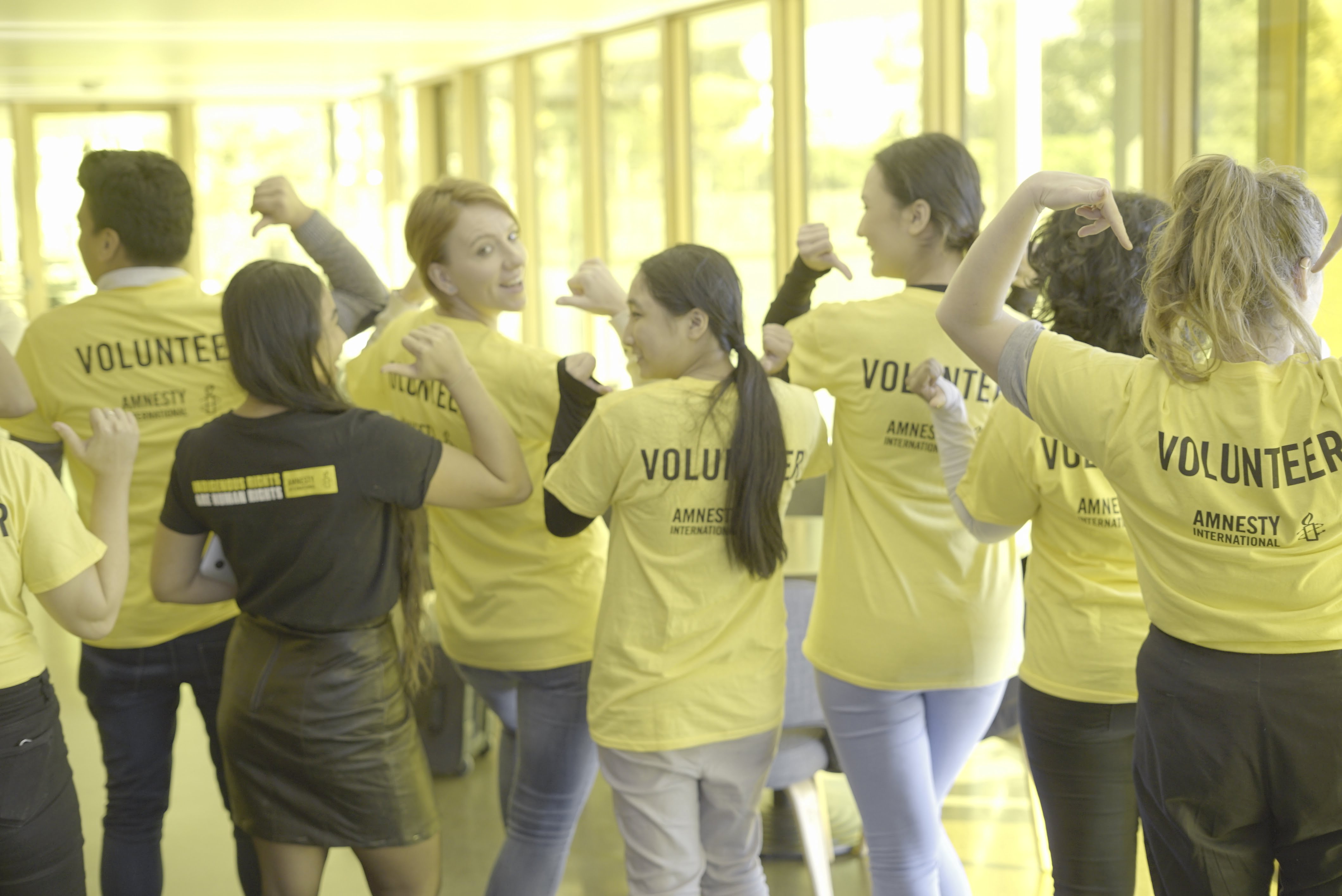 Amnesty International has lodged a submission to the Joint Standing Committee on Electoral Matters...
Read More 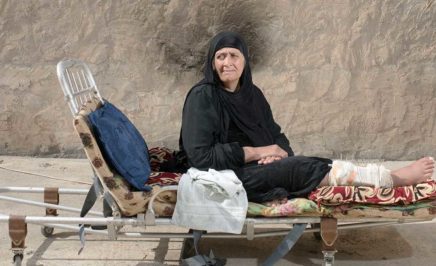 Report: ‘At any cost: The civilian catastrophe in West Mosul, Iraq’

Civilians in west Mosul have been ruthlessly exploited by the armed group calling itself the...
Read More 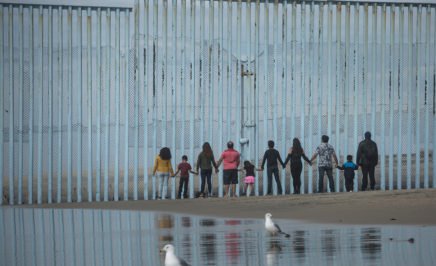 An already dangerous journey for tens of thousands of refugees has become deadlier thanks to...
Read More