A few weeks ago the Department of Immigration and Border Protection was held to account in parliament because activists demanded answers. Find out how together we made a difference.

While many of us had a peaceful Good Friday, more than 1000 people trapped in Manus Island detention centre prayed for their lives as the centre was sprayed with bullets…..

Initial claims made by the Australian Immigration Department and the PNG Police, suggested that the soldiers only fired bullets into the air.

To date there has been absolutely no accountability. Amnesty International continues to call for a prompt, independent, impartial and effective investigation into what exactly happened on 14 April.

The Australian Government has failed to conduct an investigation, issue a formal statement, or release the CCTV footage of the shooting for independent verification and analysis.

What did we do?

On the same night

Amnesty staff began to monitor the situation and call our contacts to verify what exactly was happening.  We then released media statements in Australia and globally, highlighting the urgent need to bring people to safety and calling for an investigation into the violence.

In the following week

Amnesty activists stepped up their calls to their local Federal MPs and Senators to pressure the Government to bring people to safety.  Amnesty staff continued to follow up with contacts in PNG, monitor the daily developments and compile evidence.

On 15 May, we released a new report to Australian and international media outlets which digitally verified images and footage from the shooting and found bullets were fired directly into the Manus Island refugee centre on 14 April 2017.  The report, In the Firing Line, directly contradicts initial claims made by the Australian Department of Immigration and Border Protection and the Papua New Guinea Police, suggesting that the soldiers only fired bullets into the air.

Our Digital Verification Team at the International Secretariat reviewed 21 images and six videos believed to have originated from the Manus Refugee Centre on the night of 14 April 2017.  Our digital experts used reverse image search tools and corroboration with known photos of the centre to geo-locate the images.  Our military expert also reviewed the images and videos.

With the knowledge that the Immigration Department would be questioned by Senators during the Federal Budget Estimates on 22 May, Amnesty’s ever-passionate activists asked relevant Senators to make sure the Department and Government were held accountable and actions are taken to prevent further harm.

On the same morning, Amnesty staff organised a press conference inside the Parliament House together with the Refugee Council of Australia, Human Rights Law Centre and Sister Jane Keogh, a refugee advocate who has just returned from Manus Island. 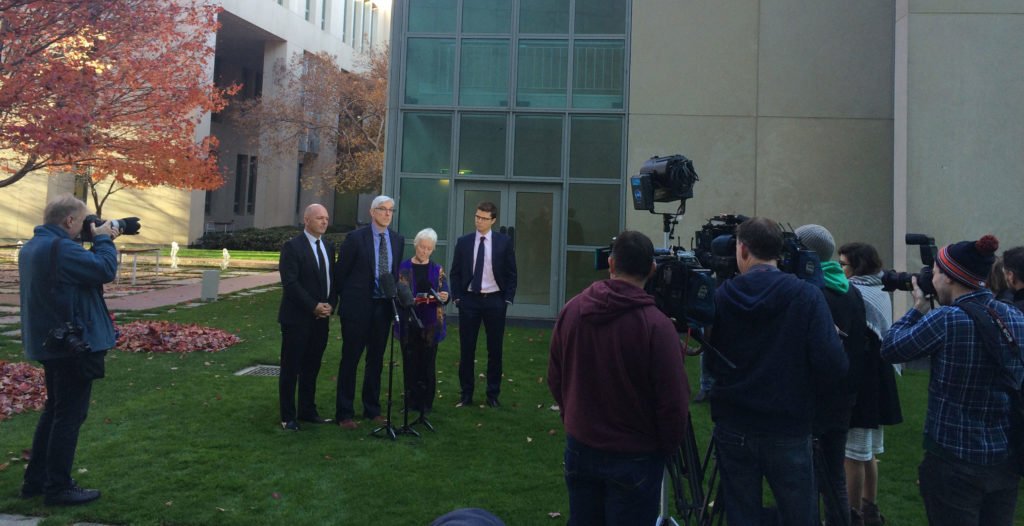 What was the outcome?

A couple of hours after the release of our 15 May report, the PNG police admitted our findings to be true.

In the following week at Budget Estimates, Senators questioned the Immigration Department which then contradicted its earlier version of what happened during the shooting on Manus Island, revealing that nine people were injured and that many shots were fired into the refugee compound by PNG defence force personnel.

Amnesty activists’ persistence in constantly engaging their Federal MPs and Senators, together with Amnesty staff from our Australian and head office achieved this important progress. Thank you!!

Want to help prevent future tragedies on Manus and Nauru?

Unfortunately this dangerous situation was inevitable. It started from the moment our government forced vulnerable people into a deliberately abusive regime, and cloaked it in secrecy.

Thousands of Amnesty supporters across Australia have already contacted over one hundred MPs urging them to do the right thing. Together we can help prevent further harm to the two thousand people the Australian Government has warehoused on Manus Island and Nauru.

Please take one minute and email your Member of Parliament today.

Please make sure you have read the 2017 Refugee Activist Toolkit on how we can collectively achieve change together and provide safety to refugees. Let your Action Centre’s Community Organiser know how you will be contributing. Together we will continue achieving human rights change. 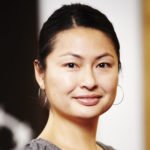