The marriage equality debate has been a very stressful and difficult time for many people in the LGBTQI community, and until the result is announced, there will be continued negative commentary that will affect particularly young people and families. That’s why Amnesty International Australia is hosting a special solidarity sunset event Love in Taylor Square! this evening between 6.30pm-8pm.

This event is about communicating messages of love and solidarity to show young LGBTQI people they are loved, and to show rainbow families that they belong and are valued.

“The postal survey has been a hurtful and challenging experience for many  LGBTQI Australians. ‘Love in Taylor Square’ is a chance to bring people together in a really positive way, a chance to show our support and solidarity with those impacted by this survey,” said Naomi Vaughan, Marriage Equality Campaign Coordinator at Amnesty International Australia.

“We want to make sure that all LGBTQI Australians know that they are loved, they are valued and that they have the support of so many people across Australia.”

Messages will be passed on to LGBTQI youth and community groups across the country.

What will be at the event? 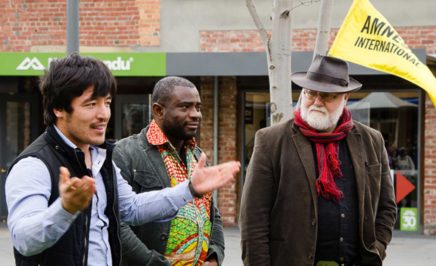 Activists across Australia came together during Refugee week to reflect on, celebrate and take...
Read More 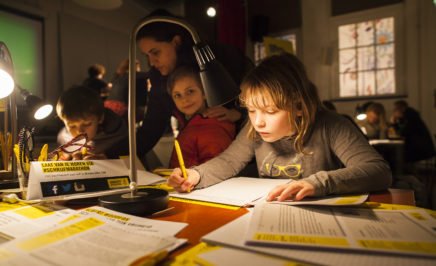 Your support changes lives – here’s how

Without your support we couldn’t achieve the many things we do year in and year out. It’s...
Read More 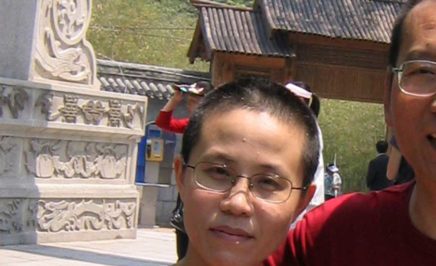 Liu Xiaobo: A giant of human rights who leaves a lasting legacy for China and the world 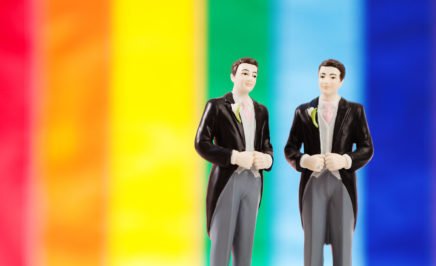