With the impending announcement of this year’s winners on the 18th November – meet the finalists in the Television category and their entries to this years’ awards. In no particular order:

After the Australian Embassy in Kabul was closed 100 local staff were left in limbo, without employment or protection from the government many feared for their lives and went into hiding in their own homes. This story was the first to raise the alarm for embassy security guards, and their urgent need for humanitarian visas in order to find safety in Australia. This story gives voice to a number of security guards who were left in Afghanistan, including one who narrowly missed an attack by a military operative.

“Excellent coverage of the fears for former Embassy security guards which provoked a policy change.”

Since a military coup in February, six months of deadly chaos has engulfed Myanmar. A production team of largely Australian journalists based in Australia for Al Jazeera has provided unrivalled, on-the-ground coverage of this ongoing crisis for the weekly current affairs program 101 East. With Myanmar largely closed off to foreign media, 101 East has put disturbing cases of alleged torture, mysterious deaths, disappearances and detention without charge under the spotlight, revealing how the military is creating a state of fear and bringing their actions to the world’s attention.

“A very comprehensive cross global story, with a far-reach and compelling on the ground coverage.”

“The Australian-born children the government wants to deport because they have a disability”, Jessica Longbottom, ABC

Australia systematically deports families solely because one of them has a disability. This includes children who are born here, and who would be permanent residents if it was not for their disability. Other countries, such as Canada, don’t have such unfair systems, while the United Nations has previously noted the rules breach human rights. This story follows a Melbourne family who are fighting for permanent residency in Australia, and a South Australian family facing deportation to the Maldives.

“The story was told in a powerful way, giving primacy of voice to the parents of children with disability at risk of deportation. The story was well written and beautifully crafted. Clearly had impact as the subject of political discussions and follow up stories from other media outlets.”

Thanks to this years’ Television judges

Winners of this years’ Media Awards will be announced in an online ceremony on the 18th November. To find out more about the Awards you can follow the coverage on our social channels, or follow updates on our website. 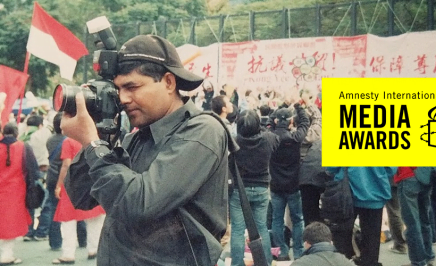 After a hiatus of four years, Amnesty International Australia has announced its prestigious media...
Read More 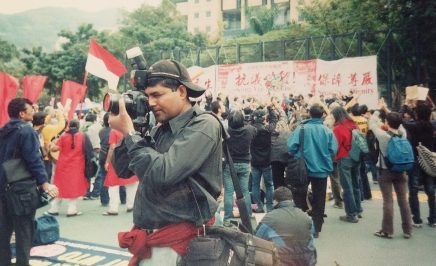 Amnesty International today has the pleasure of announcing the finalists in the 2021 Media Awards,...
Read More

The Amnesty International Australia Media Awards are held to recognise excellence in reporting of...
Read More 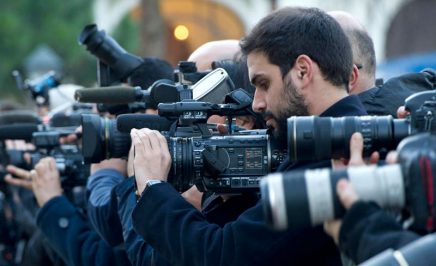 3 ways you can fight for a free press today 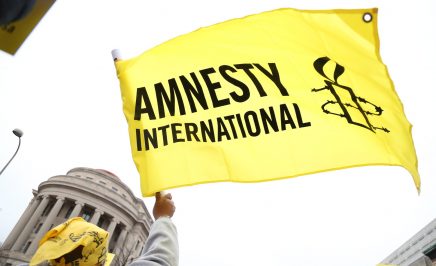 5 actions you can take for journalists today