In the early morning of Friday 25 August, a Rohingya armed group — the Arakan Rohingya Salvation Army (ARSA) — launched a series of coordinated attacks on several dozen security force posts in the north of Myanmar’s Rakhine State. Since then, Myanmar’s security forces have engaged in an unlawful and disproportionate campaign of violence against the Rohingya.

In the crisis brief My World Is Finished: Rohingya Targeted in Crimes against Humanity in Myanmar, Amnesty International outlines evidence that the Myanmar military has killed at least hundreds of Rohingya women, men, and children; raped and perpetrated other forms of sexual violence on Rohingya women and girls; and carried out organized, targeted burning of entire Rohingya villages.

This briefing builds on the findings we have already published since the crisis began, including on the Myanmar military’s use of landmines. In seven weeks, the relentless human rights violations have forced more than 600,000 Rohingya to flee to neighboring Bangladesh. More people cross the border each day.

This list may not be complete. Other crimes against humanity were committed in Rakhine State before the current crisis, and we’re doing further research into crimes that have been committed since August.

To date, the Myanmar authorities have shown no sign of being willing to stop these violations and crimes, much less to investigate and prosecute those responsible. Several units, and in particular the Myanmar Army Western Command, have been repeatedly implicated by witnesses in some of the worst atrocities.

Our briefing is based on more than 150 interviews conducted in person in the Cox’s Bazaar region of Bangladesh and by phone with people inside northern Rakhine State. We have had a consistent research presence in Bangladesh for most of September, interviewing Rohingya who have fled, medical professionals, aid workers, journalists and Bangladeshi officials. We have also met with Myanmar government officials, foreign diplomats, aid workers, and journalists.

In addition, the briefing draws on an analysis of satellite imagery and data, as well as photos and videos taken inside Rakhine State that we have verified as authentic.

We can make a difference. Please take action with us below to help end the violence. 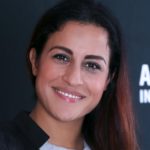 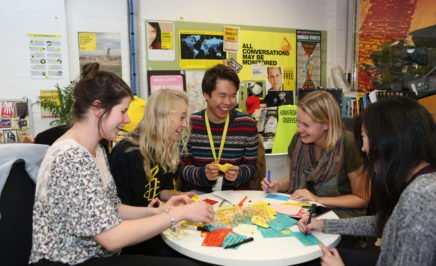 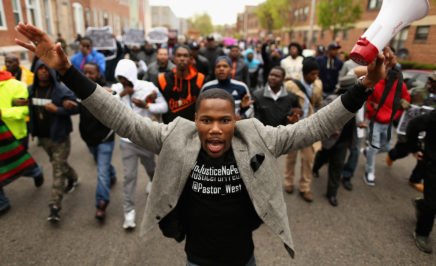 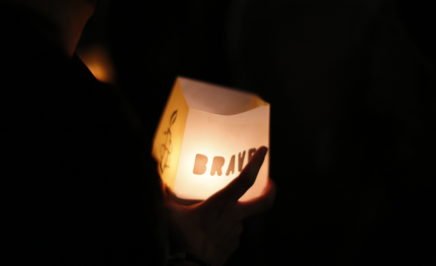 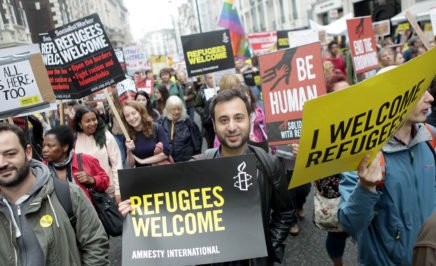