I grew up with two stories of displacement and resilience running through my blood. One as the granddaughter of a mission born and raised Nigena woman and the other as the grandchild of post WWII European refugees.

My life as an Aboriginal woman is deeply intertwined with my refugee ancestry. Both my families faced discrimination and both were expected to assimilate. Today, I am sharing my family’s refugee story.

Growing up, my Ukrainian paternal grandfather Akim Solonec always reminded us, ‘We are lucky. We are so lucky we came to Australia.’

As Europe descended into WWII, grandad had been forced to join Russia’s Red Army. He escaped into Poland and then into Germany, where he worked for the British Army and eventually met my German grandmother, Gertrud Hagemann.

But in Germany, grandad lived in fear of being captured and sent to Siberia. So nanna and grandad with their baby son prepared to leave for Australia as refugees. They sailed into Fremantle on board the General Hersey in December 1950.

Today their names are embossed in the Welcome Walls at Fremantle. Walls have been good and bad omens in my family’s history because, nine years after they arrived in Australia, the Berlin wall was erected. It kept grandad separated from his family until he felt it safe to return after the felling of the Berlin Wall in 1989.

“Today their names are embossed in the Welcome Walls at Fremantle.” 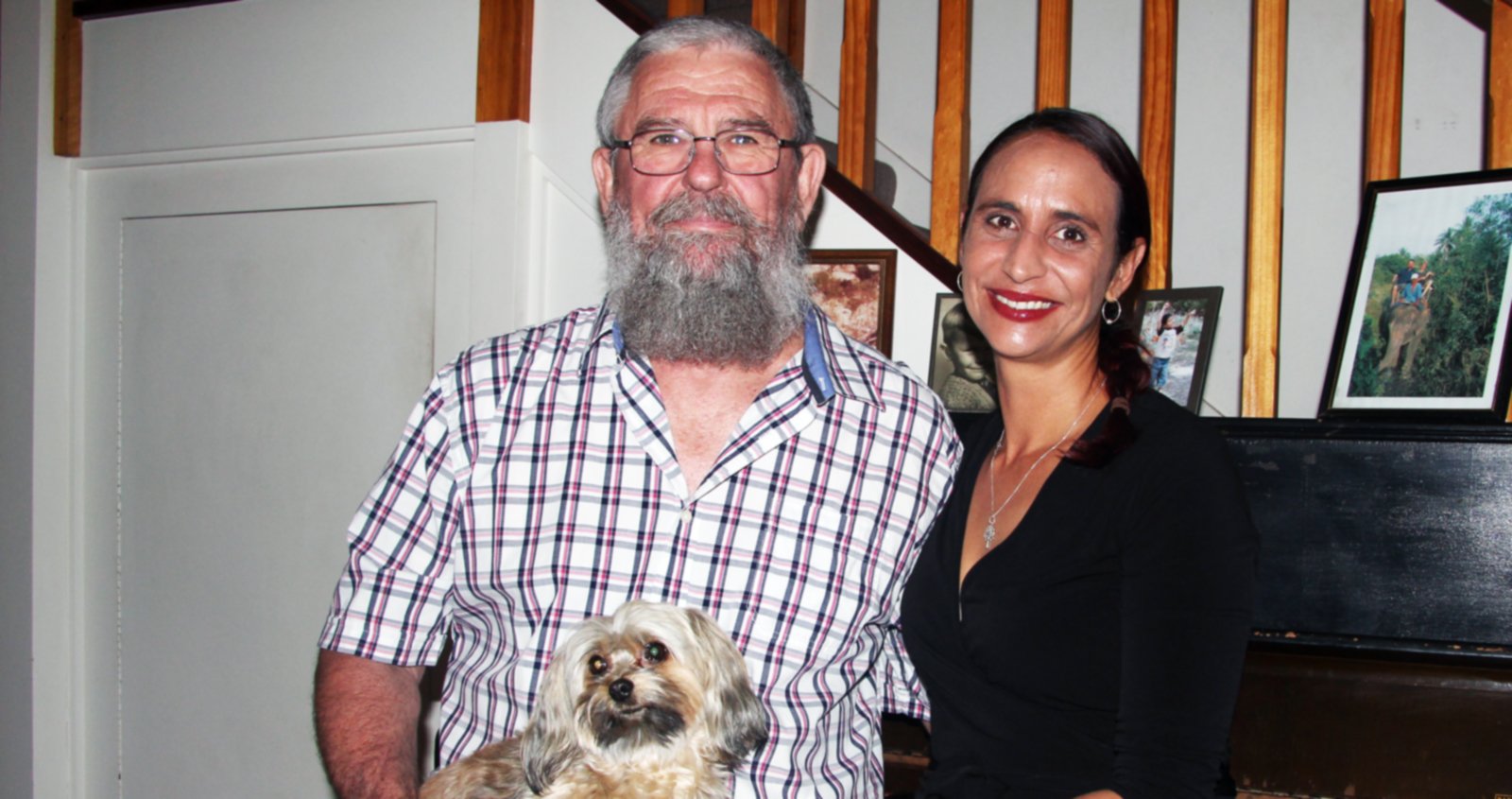 As refugees the family was sent to a military camp near Northam, 100 km east of Perth. It was designed to provide refuge for displaced peoples after WWII and to support them to create a new life. Today, the camp is a prison. Known as the Yongah Hill Immigration Centre, it’s where foreign nationals who are set for deportation are detained.

In April 1952 my father Dieter and his twin were born in the Northam hospital, and 16 months later the family welcomed a fourth son. Out of necessity nanna was left to raise the boys, while grandad worked away laying the pipeline to Kalgoorlie and working on the railway line.

He didn’t like those times because his managers were uncivil to non-English speaking peoples so he found work at the Kwinana oil refinery.

In time he bought a block of land in Balcatta where he built their family home. Money was scarce and my grandparents were extremely frugal—dad and his brothers walked to school barefoot, even in winter.

To survive, my grandparents became self-sustaining. I have lovely memories of playing in their backyard. It was like a market garden with vegetables, fruit trees, a fowl yard and a big shed filled with fascinating material goods that grandad had scrounged.

Such was the poverty they lived in. But the more extreme poverty was that dad and his brothers never learned their languages. They were told to be as Australian as they could be. They were told not to be different, and to be like everyone else.

“Today dad is an adept technician and he has his own small computer business, where many of his customers are refugees.”

My refugee grandparents and their descendants have played major roles in developing Western Australia. Dad was 15 when he began training as a communications’ technician. He worked around the state in trying climatic conditions and it was in the Kimberley where he met my mother Cindy, a Nigena woman.

Today dad is an adept technician and he has his own small computer business, where many of his customers are refugees. 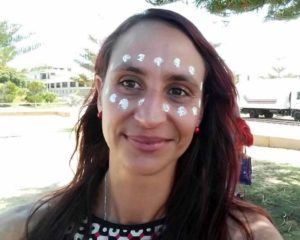 I see in my dad intergenerational trauma from the loss of his culture and family—a legacy of the brutal world his parents escaped from. He doesn’t speak German nor Ukrainian, yet he was determined to find his families. In retirement he and mum have been to Ukraine twice, searching for them.

Yet according to grandad, ‘we are the lucky ones’, and I agree.

Tammy Solonec is a Nigena woman from the Kimberley of Western Australia and the Indigenous Rights Manager at Amnesty International Australia. Tammy thanks and acknowledges her parents for their contributions to this story. 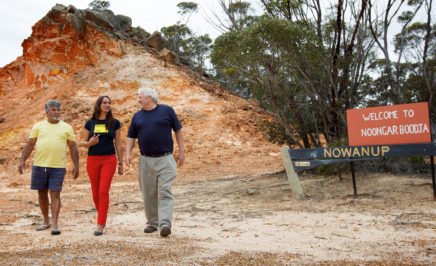 Why I stand for Indigenous rights

This NAIDOC Week, our Indigenous rights team tell us what motivated them to work for Indigenous...
Read More 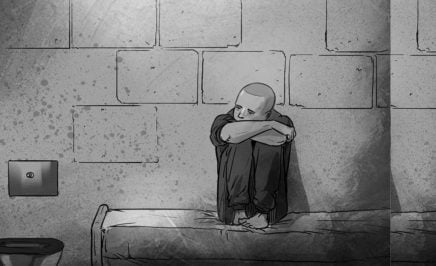 Concerns of torture in WA youth prison: “I felt like a dog” 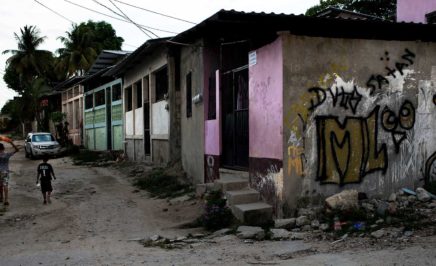 The image of a dozen children playing behind a tall metal fence, surrounded by armed guards, says...
Read More 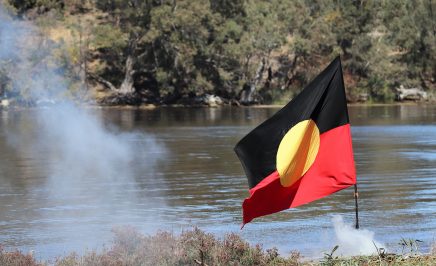 Human rights tragedies in WA could have been prevented