How do people cope when a family member is locked up and tortured?

“When your brother is detained and tortured you have two options: fight, or abandon him.” Farida Aarrass decided to fight.

Farida is an impressive woman: a mother of seven who works with a local organisation for homeless people in Brussels, Belgium. She has also spent the last five years campaigning for justice for her younger brother, Ali.

Ali is currently serving 12 years in a Moroccan prison for terrorism. He has always denied the charges and says he was tortured into confessing. Ali has created graphic drawings of being tortured.

Meanwhile, Farida reflects on what a difference international support makes to Ali and their family.

Giving Ali back his humanity

Ali and I have always been very close and I’m convinced of his innocence. Lots of people said “there’s no smoke without fire”, that he must have done something. The [Spanish, Moroccan and Belgian] governments presented my brother as a terrorist – a devil. 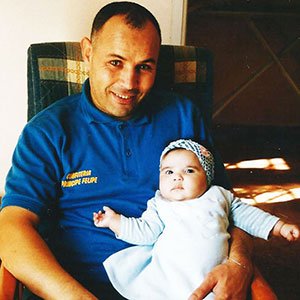 Little by little, I got to know people who supported me, and these people’s support has humanized him. That’s very important – giving my brother back
his humanity.

Ali has always been a very honourable man, known for not doing anything bad to anyone.

We gathered testimony from people who knew my brother, made a documentary, published a book, and his case has appeared on Belgian TV.

The more people knew about his case, the less fearful they were.

Many others – politicians, lawyers, activists – became interested in my brother’s story. They see that this is a very serious case of injustice.

Being forgotten is the worst thing for a prisoner

Ali runs the risk every day that he will be ill-treated again. He gains strength from people supporting him. Ali says that the worst that can happen to a prisoner is that people forget him.

There isn’t a day when I wake up and don’t think of Ali, or a night when I go to bed without remembering him. He is with us all the time and he knows that.

The people supporting us are the most wonderful part of this struggle. The spirit they give us – it’s like giving water to a thirsty person crossing the Sahara. They – you – are the water we need to live, the air we need to breathe.

He calls me now and then if he hasn’t been having problems. When he doesn’t call, it’s torture for his relatives. He can receive letters but the ones he send don’t get out of the prison.

Knowing that the UN and Amnesty are working on his case gives him enormous satisfaction. He feels great knowing that the definition of him as a terrorist is fading.

Ali says his case should be used to make sure that there are no more extraditions, no more torture. “I want mine to be the last of these injustices,” he tells me. What they do to the prisoners is barbaric. He doesn’t want his suffering to be in vain.

The people supporting us are the most wonderful part of this struggle. The spirit they give us – it’s like giving water to a thirsty person crossing the Sahara. They – you – are the water we need to live, the air we need to breathe. That’s where I get my strength.

We don’t feel alone. We are very thankful. Keep fighting, because the lives of many unjustly detained people depend on it. 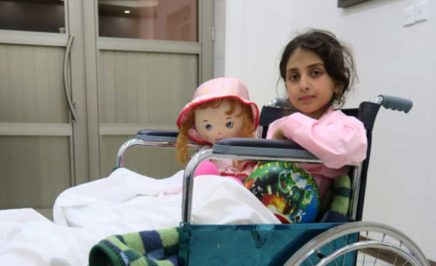 In one of the deadliest strikes in Iraq in years, hundreds of civilians have been killed by...
Read More 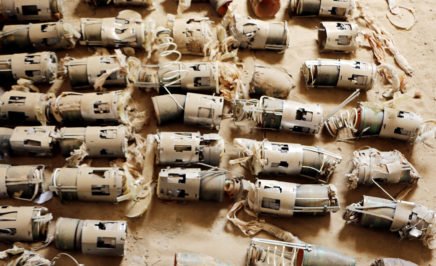 Saudi Arabia: Immediately abandon all use of cluster munitions

Saudi Arabia should immediately abandon all use of cluster munitions, destroy its stockpile and...
Read More 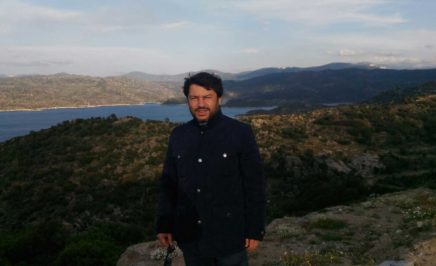